How to Turn Off McAfee Antivirus on the Windows 10 operating system is not something that is difficult to do.

In this article, we will provide two steps that you can take to turn off McAfee Antivirus temporarily or permanently.

McAfee is a pretty good antivirus with an effectiveness rate of 98%. But even so, McAfee is often installed accidentally when installing software downloaded from the Internet. 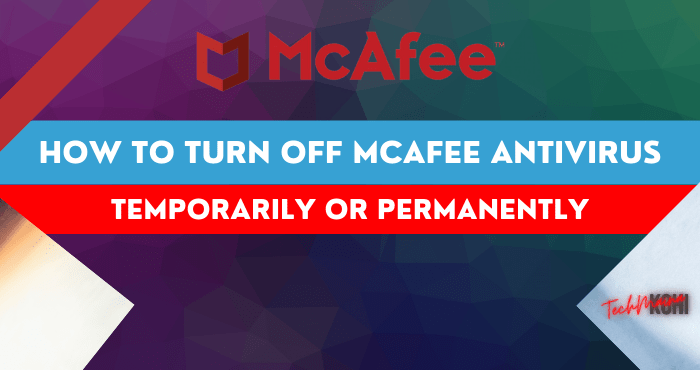 This is one of the reasons why some people, including you, want to turn off McAfee Antivirus even permanently.

And as in the article How to turn off the other Windows 10 antivirus, to permanently disable the antivirus it is best to uninstall it.

But first, let’s look at how to temporarily turn off this McAfee antivirus:

How to Turn Off McAfee Antivirus on Windows

How to Temporarily Turn Off McAfee Antivirus 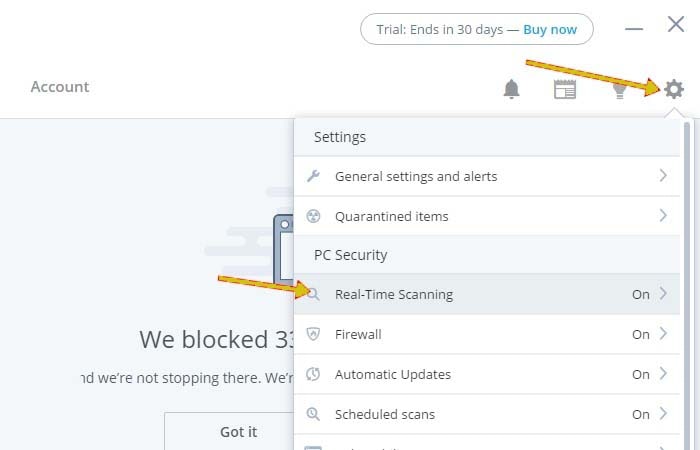 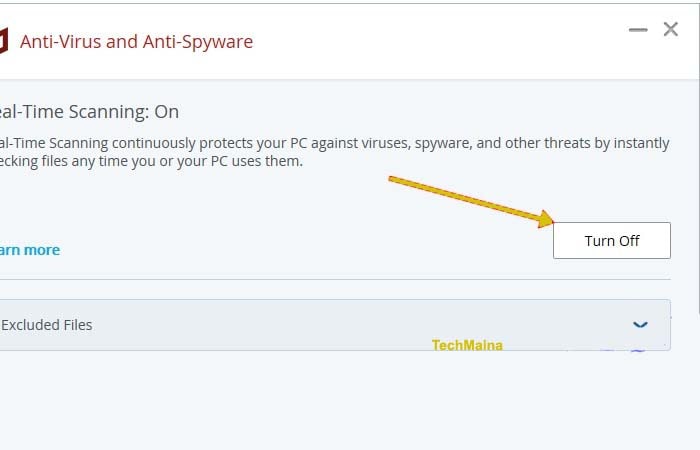 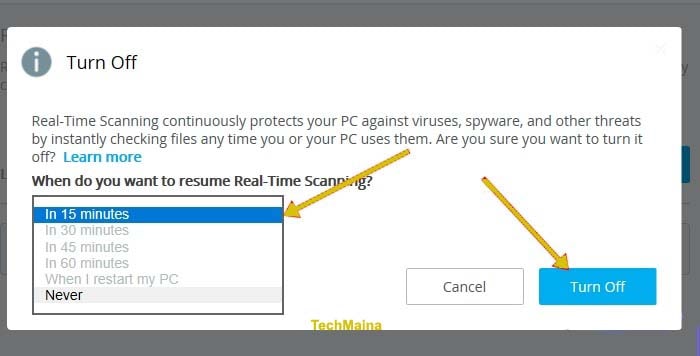 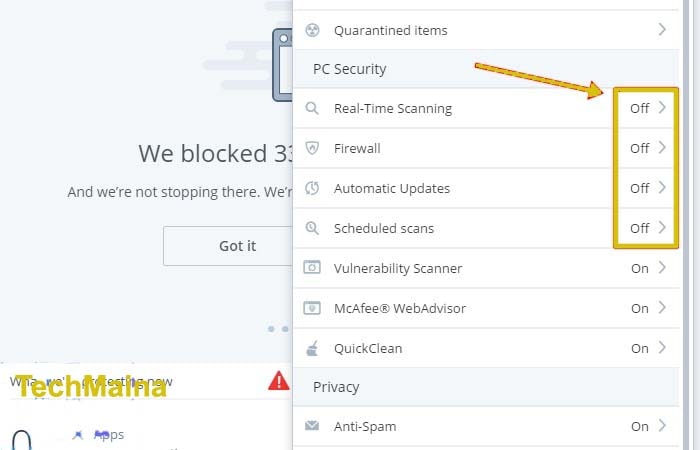 As for how to permanently turn off McAfee Antivirus, the best way is to uninstall this antivirus.

Here’s how to uninstall McAfee antivirus so that this antivirus will be dead for good and will only be active when you reinstall it.

How to Turn Off McAfee Antivirus Permanently 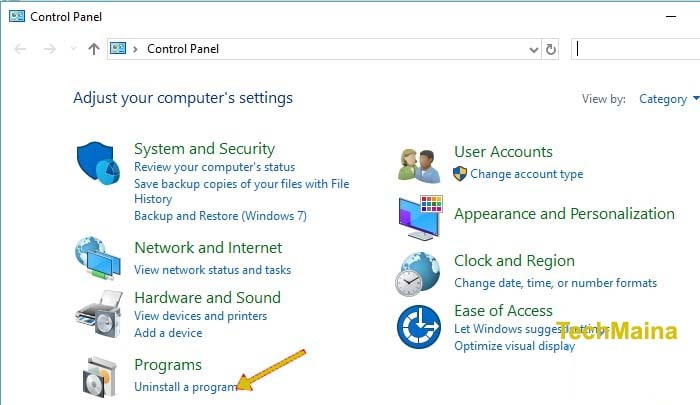 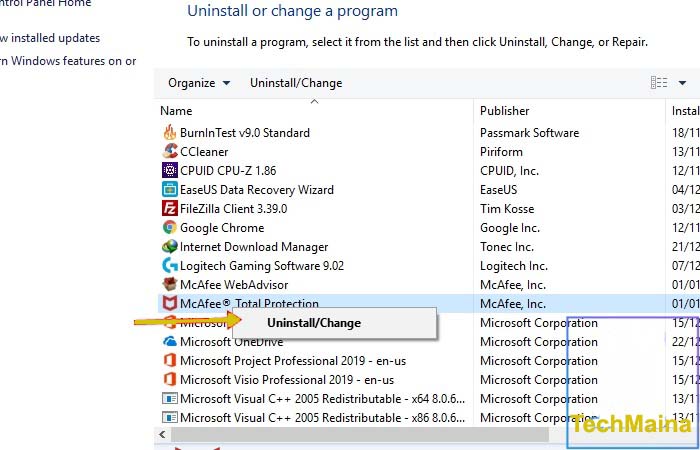 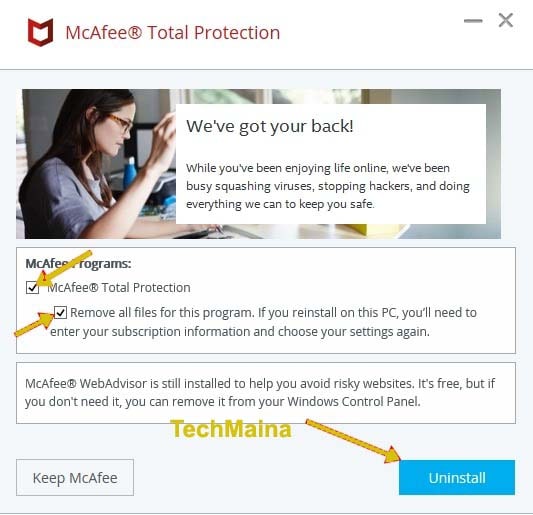 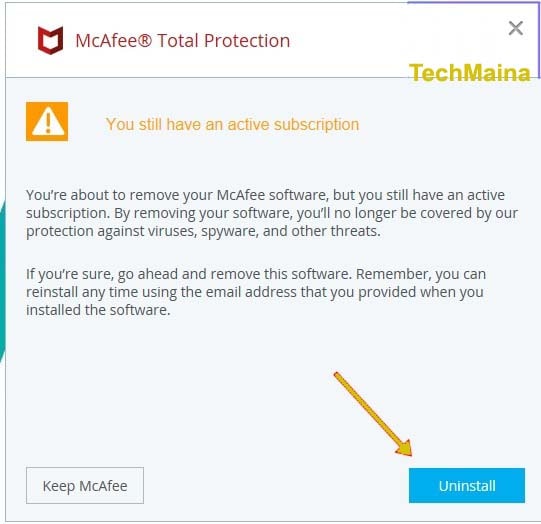 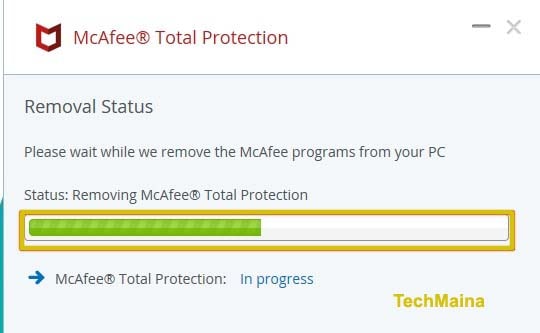 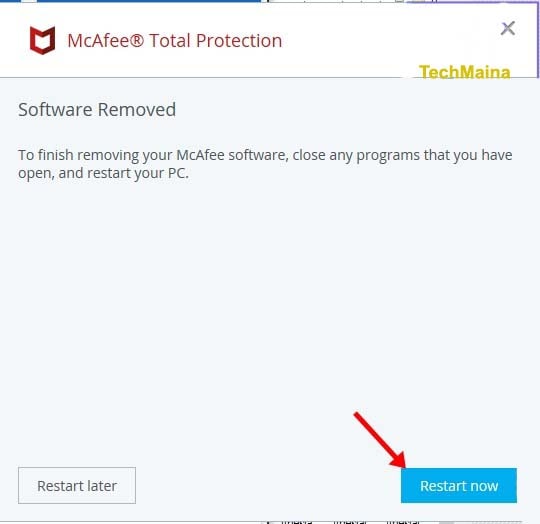 Those were the two steps you can take when looking for how to turn off the McAfee antivirus on Windows 10.

If you have a paid license on this antivirus, you may not want to uninstall it and prefer to turn it off the first way.