Performance can occasionally suffer after updating NVIDIA drivers, whether it’s because of an unstable update or a compatibility issue.

Even yet, a few customers have reported encountering BSOD errors like DRIVER IRQL NOT LESS OR EQUAL.

The best course of action in these situations is to roll back to the prior stable version. As a result, we have covered how to roll back NVIDIA drivers using Driver Booster as well as other options in this article. 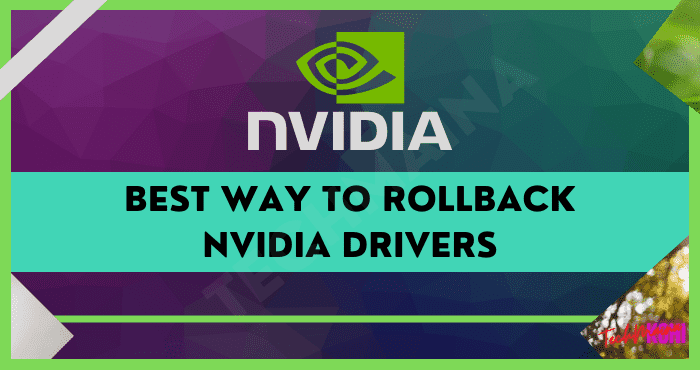 The Device Manager tool makes it simple to roll back NVIDIA drivers as well as any other device drivers. The steps are as follows:

Driver Booster is a free driver updater for Windows made by IObit. It periodically scans for out-of-date device drivers, downloads and updates every driver with a single click. Additionally, all the drivers can be backed up, and the driver can be restored to an earlier version. Each driver file is downloaded directly through the program, and batch downloading makes it simple to download updates for several devices’ drivers at once. 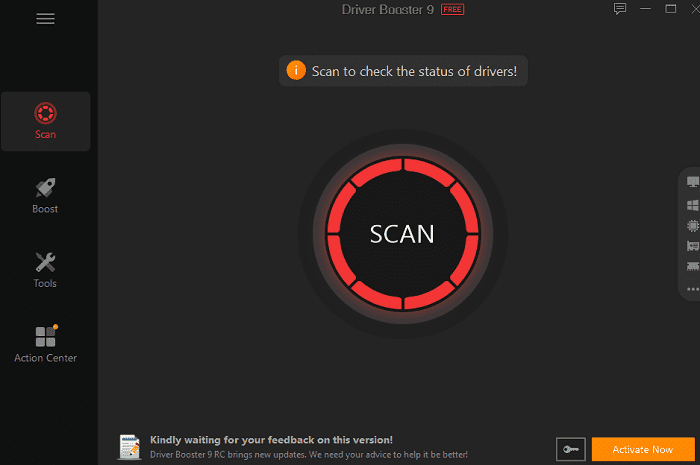 To help determine the size and date of a new driver before it gets updated, each driver that has to be updated as its version number, size, and release date displayed next to it.

Just update the NVIDIA drivers to the most recent version after making a backup of them. If an issue arises, simply click the Rollback button to instantly restore the stable driver version. 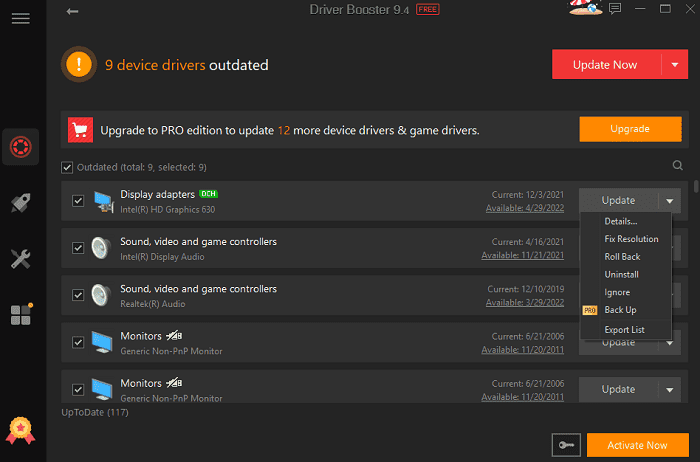 How to resolve greyed out rollback NVIDIA Driver?

If the driver files for any earlier version are not on the computer, the Roll Back Driver option might not be available. In these situations, you’ll need to manually install the NVIDIA Driver by doing the instructions listed below:

Using Device Manager, DirectX Diagnostic Tool, or NVIDIA System Information, you may check the driver version and confirm that the rollback was successful. The complete procedure is detailed in the NVIDIA GPU Details section that follows.

How do I decide which NVIDIA driver to install?

You can start by using the Run and dxdiag commands. The NVIDIA Driver Version can be found under the Display/Render and Components > Display sections, respectively, under GPU Details.

The Driver tab in Device Manager is another place where you may locate the Driver Version. The driver version is indicated by the final 5 digits.

You can install a newer driver or roll back to an older one now that you know the GPU model and driver version.

Problems with the GeForce Experience App, malware, or antivirus intervention are the main causes of this issue. Additionally, the driver version might not be supported.

Regarding more general remedies, it’s always a good idea for this error and the majority of others to run a virus scan on your computer and keep the system and drivers updated.

How frequently should GPU drivers be updated?

The general approval graphics card display drivers are that you should only update them if your GPU is quite new.

A new GPU’s design is better understood over time by the developers, who are then able to make updates that can raise the GPU’s performance. So upgrading is beneficial, for example, to minimize GPU Resource Usage.

The same cannot be true, however, for older graphics card models, as the majority of updates for them focus more on stability and bug repairs than on speed enhancements. Therefore, it is recommended that you continue using the current driver for older GPUs if it is functioning well rather than upgrading.