Have you planned on having a gaming night with your friends?

Are you trying to complete a challenging level in one of your favorite games?

Or do you need to play a game unavailable in your country or region? 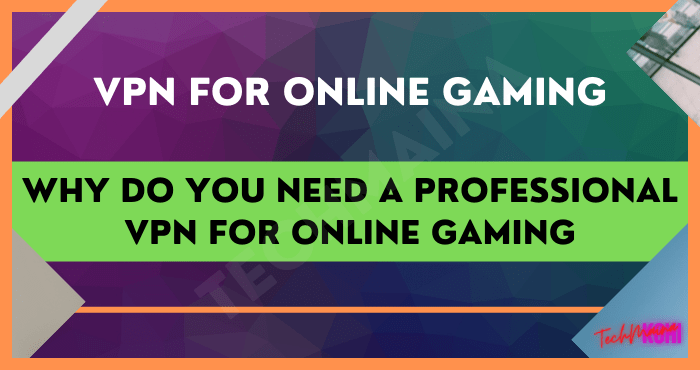 Under such circumstances, it is necessary to have an Internet connection with constant pinging. With VPN, it’s possible.

Is VPN Good for Online Gaming?

What is VPN? It is a technology that protects your data transmission while giving you numerous benefits.

When it comes to online gaming, continuous streaming is essential. With the help of a VPN for gaming applications, you can maintain your security and privacy at the same time.

Because it’s not just the hackers, even your rival players can beat you in the game if you have a low-pinging connection that you can avoid with a VPN for gaming.

Personally, a better choice would be a professional VPN. They are better and well tested in terms of quality and do not interfere with online surfing or playing games.

10 Benefits of VPN for Online Gaming

The Distributed Denial of Service, popularly known as the DDOS attack, is a widespread cyber attack.

Today, there is ready-made DDoS software that makes it easier for hackers. With such a risky feature available in the open world, it might be difficult for you to avoid the person playing opposite you in winning the game through such poor ideas.

However, using a VPN can protect your server and personal IP address and might make it impossible for such attacks to occur in the future.

Hackers often target public Wi-Fi networks which tend to have weak security. They intercept and try to get into the system of devices connected to that network.

Using a VPN protects your ID and masks IP addresses making it almost impossible for hackers to enter your system.

When you try to connect to a gaming server in another region, it is common to face geo-blockages.

With the help of a VPN, you can access the servers across multiple countries. It hides your IP address and connects you to another country’s required server.

Even though the occurrence is pretty uncommon, there is still a culture called online swatting that occurs while playing online games.

This swatting is a condition where your angry gaming opponents will use advanced software to hack your gaming account to your accounts data for stalking.

In a literal sense, swatting is nothing but online stalking that might create an issue in the future.

So, to ensure you do a safe transaction, the best option is to use a VPN application. It encrypts data and secures in-game transactions, preventing cyber attacks.

Some advanced VPN services provide applications you can use on routers and gaming consoles like Xbox and PlayStation.

So, a VPN with advanced router compatibility allows you to connect with the desired device using enhanced speed while maintaining your privacy. 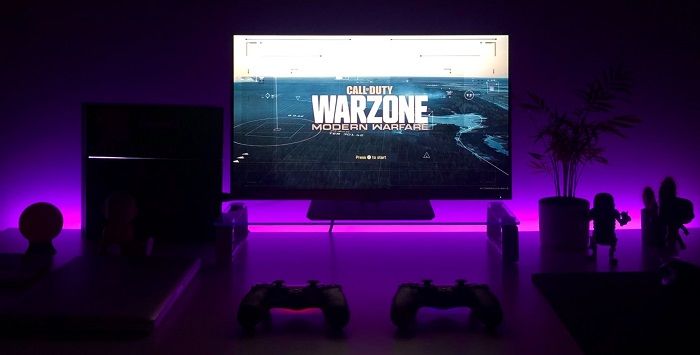 Games like Dungeons and Dragons require a constant connection combined with a speed without ping or lag times. Even a simple issue like a long ping time can create lag in your game and ruin all the fun.

The game server might be away from your location, making it impossible to avoid pinging. But with an appropriate VPN for gaming, you can connect with any server that is a short distance from the game server and reduce pinging.

Sometimes internet providers (ISPs) might alternate your bandwidth to provide continuous service throughout the city regardless of the traffic.

Under such a situation, the Internet slows down, which takes a toll on your online gaming experience. Therefore, it is necessary to use a VPN even if you play for a few hours.

You can avoid data traveling through VPNs encryption techniques while playing games. Consequently, it prevents the ISPs from throttling your data.

If you often use public Wi-Fi, read this carefully. Hackers can enter through many snooping techniques like malware, a man-in-the-middle attack, and Wi-Fi sniffing with ready-made software available in the market.

A VPN will hide your identity and protect your device using the general internet service.

So, from the airport to coffee shops, you can access the Wi-Fi from anywhere without worrying about the security risks that come with it.

Even though it is rare, certain countries can ban some games. For example, countries like the UK, Germany, Brazil, and China have banned many games that wrongly promoted their nationalistic views.

Some countries have strict rules regarding the games introduced within, and using a VPN will allow you to access these banned games through the servers in non-banned countries.

Now you know why you need a professional VPN if you do online gaming. There are several benefits, and you should not ignore them as a concerned netizen and a gamer.

VPN is an application that has multiple purposes. Regardless of its advantages, certain disadvantages make you question its authenticity.

Rather than getting hacked or losing your data to a stalker, it is better to be safe with a VPN.