In this article, we will be share with you how to Check What Version of Windows Do I Have on my computer.

So, let’s get started…

Most of us, usually tend to pay more attention to the Windows we use than the version.

But, by knowing the version, we can get benefits that may not have been imagined before, you know.

Because, when we know that the version of Windows we are using is too old, there will be an initiative to update to a newer version. 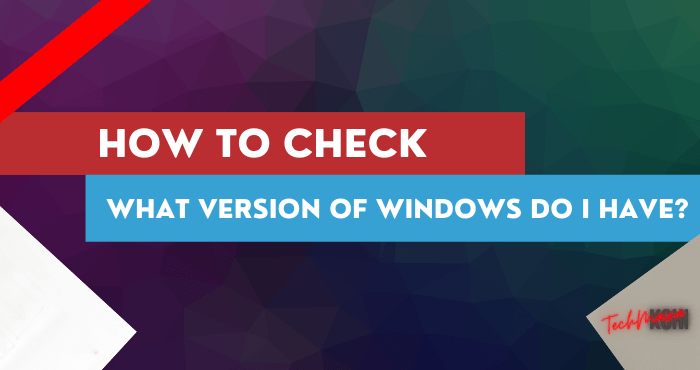 This step can have a variety of positive impacts, such as:

Checking the Windows version is also not as difficult as you think, really. Through the steps that I will explain below, it is guaranteed to be implemented easily.

How to Determine the Version of Windows on a Computer 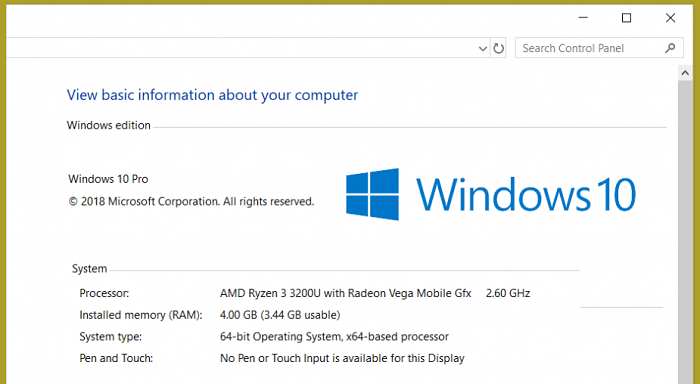 System Properties is a menu that displays system information data.

The information displayed in these Properties, you could say, is just the basics. Even so, there is already displaying the Windows version information.

This menu is available in all versions of Windows. Starting from Windows XP to Windows 10, Windows 11 which is popular today.

In addition to the manual method as described earlier, you can also try using the FN + Windows + Pause key combination to open the Computer menu. 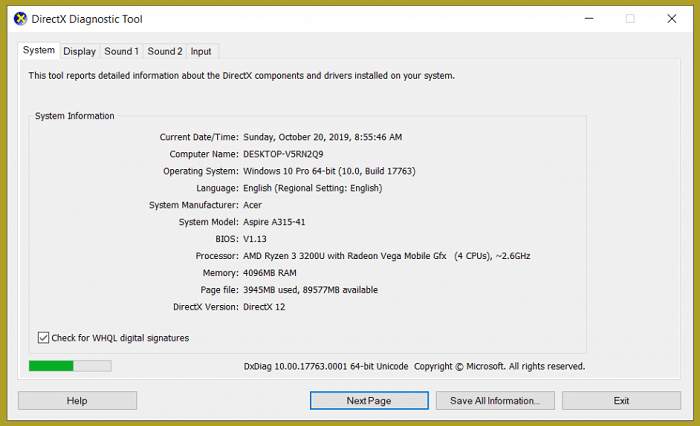 For the previous step, the version information will be displayed mostly.

For example, I use Windows 10. There are many versions of Windows 10, and what is displayed in Properties, I use the pro one.

But, is it complete? Not yet.

In the DXDIAG menu, which will be explained, more information related to the system will appear. 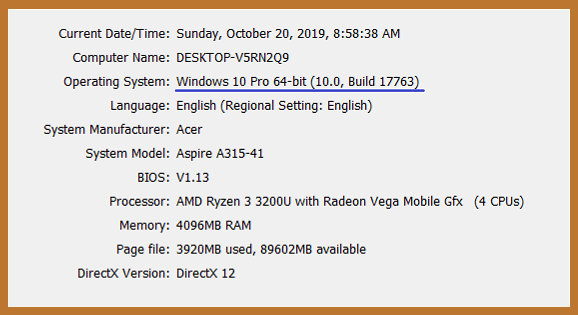 You can see it can’t you? There, the version information displayed is more detailed.

3. How to Check Windows 10 Version Through the About Menu 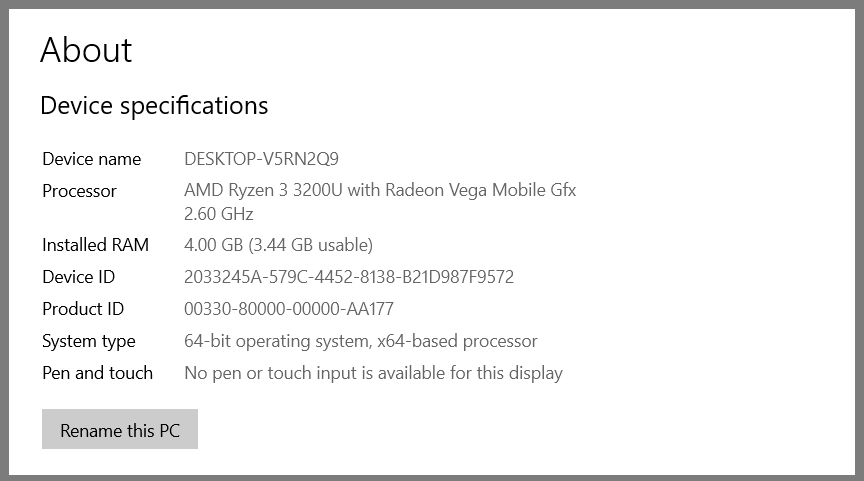 Windows 10 does have a slightly different look. But behind that, there are also many additions to the menus that were not there before.

Then, what is About? Here is a Windows 10 page that serves to display system data. Of course, complete with the basic specifications of the computer.

For Windows 10 users, I recommend using this method. Why? 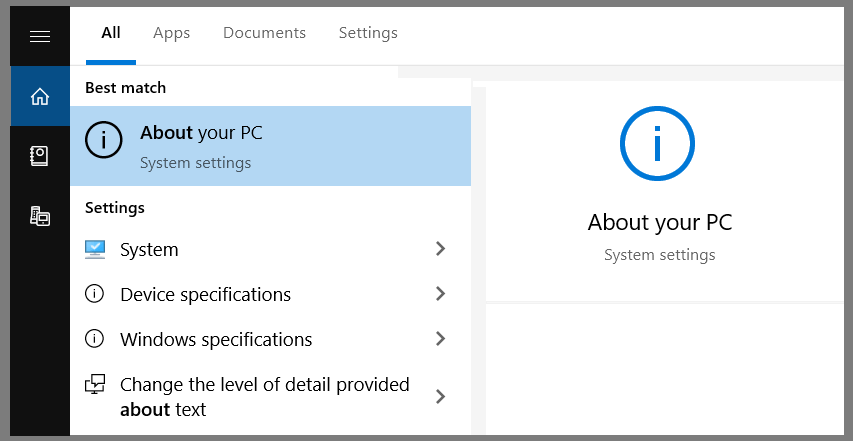 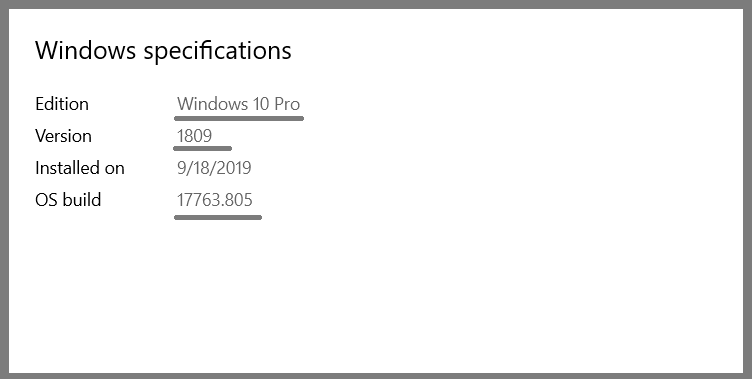 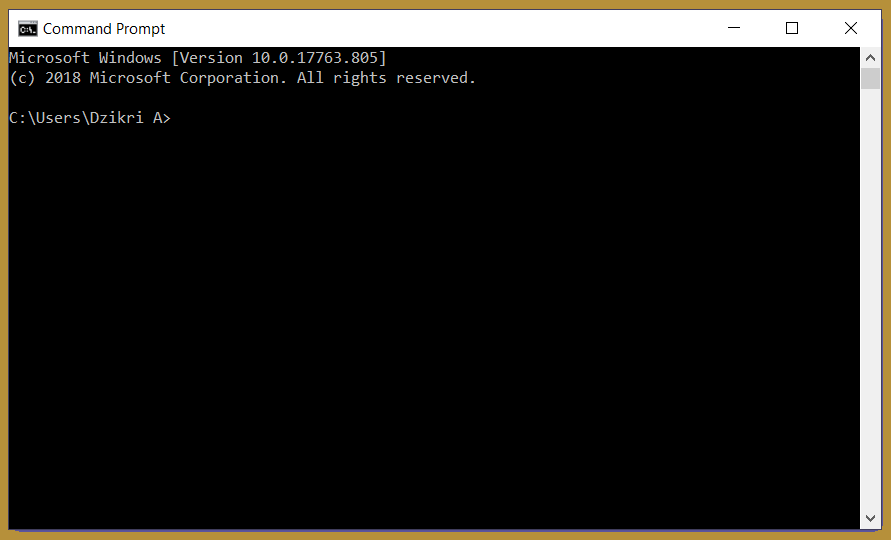 For those who are still new, the Command Prompt feature is rarely used. It looks a bit advanced and can only be run using certain codes.

Well, even though there are lots of things that we can do through this Command Prompt, you know. Especially those related to the system, including checking the Windows version.

To the point, please just open the Command Prompt first by: 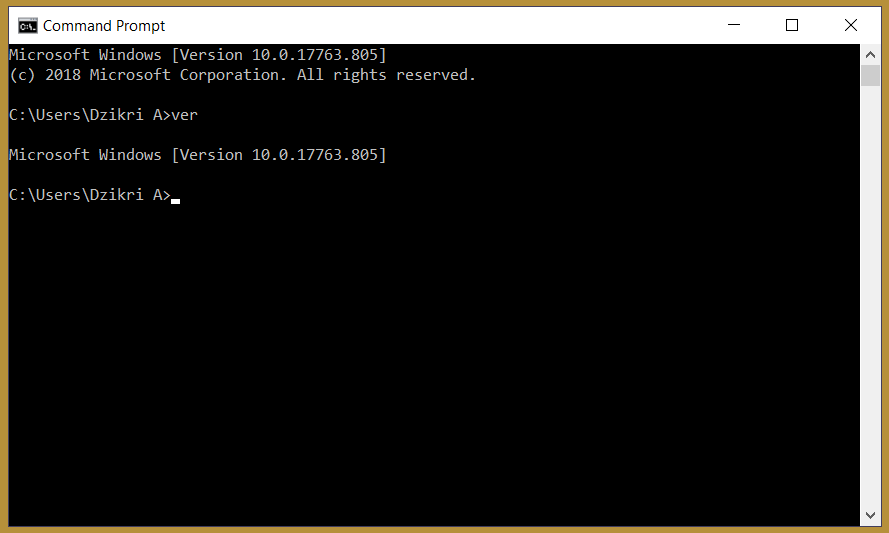 This command specifically, only to check the version on Windows only. There are also other commands if you want more detailed information:

Try writing the code in the Command Prompt, then press Enter. After that, wait for the loading process for a while, then information like this will appear: 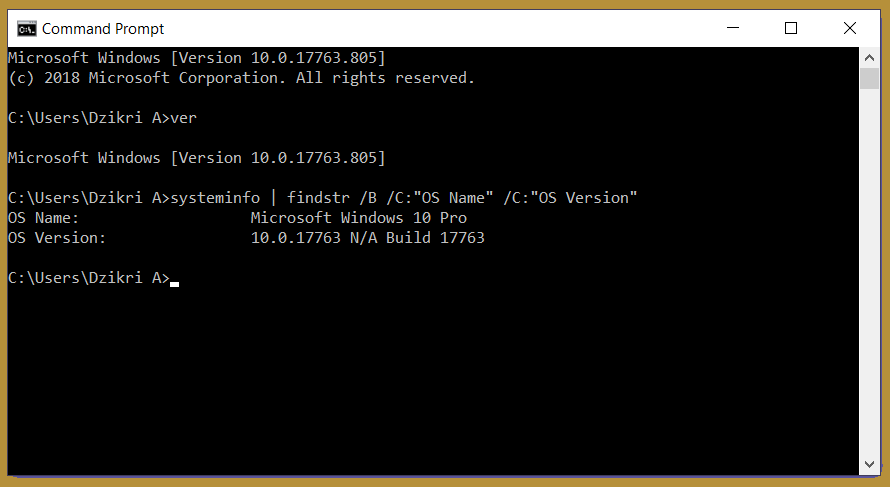 The information above shows the Windows I’m using. The OS is version 10.0 with build number 17763. Simple, right? 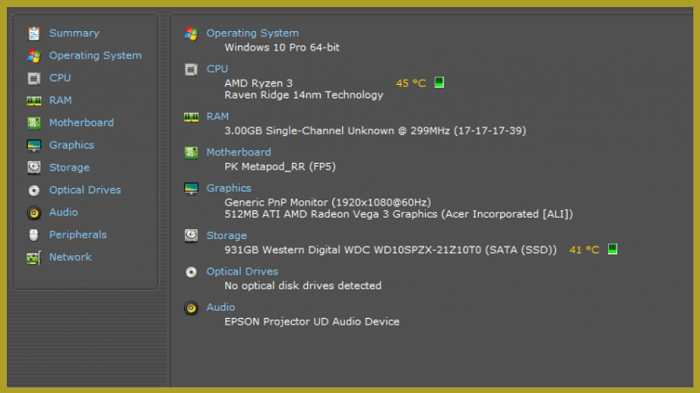 Have you ever tried using Speecy? If you haven’t, let’s find out at a glance, come on.

Speecy is a computer or laptop spec checking application. Precisely to display component data such as processor, RAM, and others, including the system.

To use it, just install it via www.ccleaner.com/speccy. Open the application, then click on the Operating System menu.

There you will see the basic version of Windows. Although there is no number and build, but the system settings data can be seen there.

That’s a tutorial on how to see the Windows version. It’s not hard right? Can use additional applications, as well as the default system.

Some of the methods here (except a few) work in all versions of Windows. Windows 7, Windows 8, to Windows 10. Just adjust which one you want to use.

Additional? Any suggestion? Please send it via the comments column.