In this article, we are going to share with you the Call of Duty Mobile Rank List and Explanations.

Call of Duty has succeeded in becoming one of the most played FPS games for a long time. COD itself is available in both offline and online versions.

Well, Call of Duty is also available in a mobile version, which has lots of features and several gameplay modes. 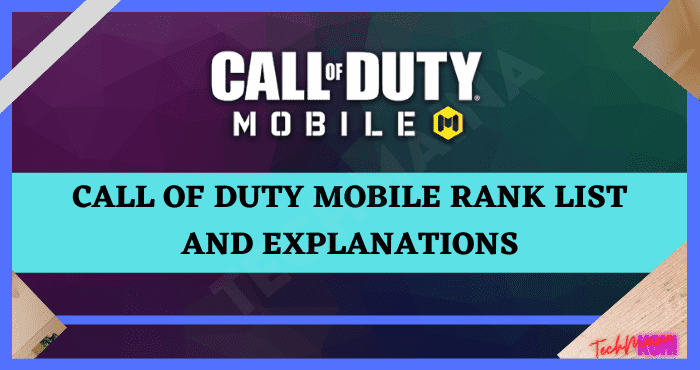 Just like other battle royale games such as PUBG Mobile, Free Fire and Apex Legends Mobile, Call of Duty has a ranked mode and has its own rank.

If you’ve just started playing this game and are curious about the ranks in CODM, here I will explain the complete list.

By playing ranked, you can increase your rank in CODM. The higher the rank, the opponent will be even better at it.

There are 6 rank levels in CODM itself. And each rank has its own level that must be passed. 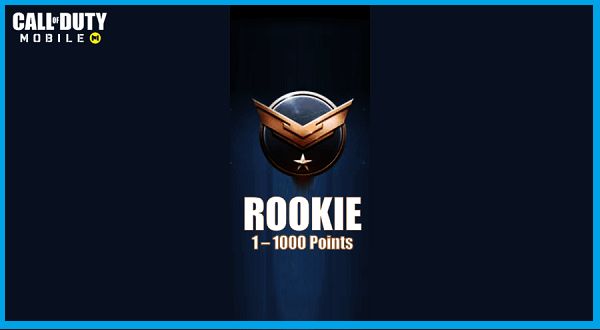 This rank is the lowest rank in CODM. In Bronze, you will only meet new players.

Sometimes in Bronze, you will also encounter bots. This rank is suitable for learning the basics of gameplay in COD Mobile.

If you want to go up to the next rank, then you have to go through 5 Rookie levels. Starting from Rookie I to Rookie V. 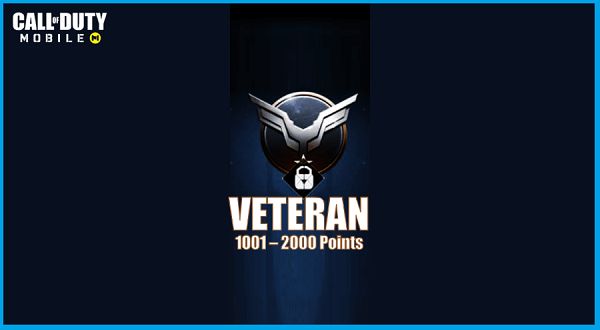 After passing the level at Rookie rank, you will continue to the next rank, namely Veteran. At this rank, the enemies you face are still fairly beginners.

This rank is still suitable for understanding the features in the game, knowing the details of the map, and so on. 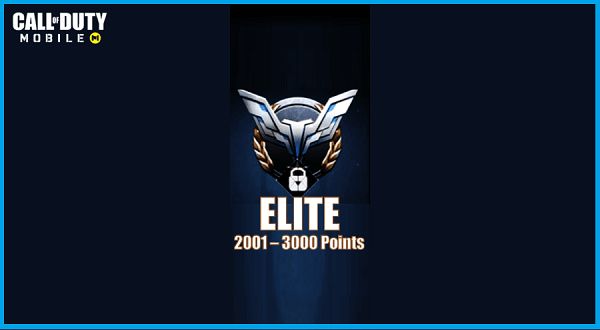 At the Veteran rank, players can be said to already understand the gameplay of COD Mobile. At this rank, sometimes you can also meet players who are already good at it.

And if you want to continue to the next rank, you have to pass 5 Elite levels. The following is the CP required to level up to Elite rank. 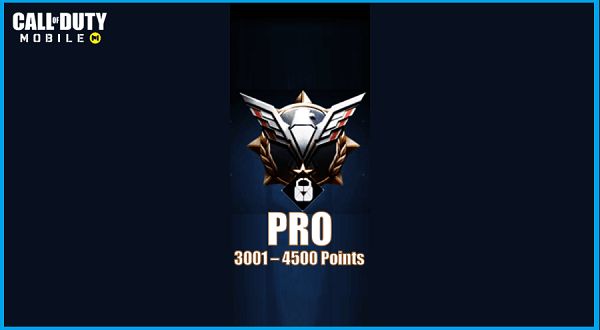 Just like Elite, Pro is also a mid-rank in CODM. At this rank, you will often meet good enemies. Starting from being good at strategy, making decisions, or something else.

In a way, this rank is also somewhat difficult to pass. Especially if you play ranked multiplayer.

Here’s a list of points that you have to pass to be able to level up to Pro: 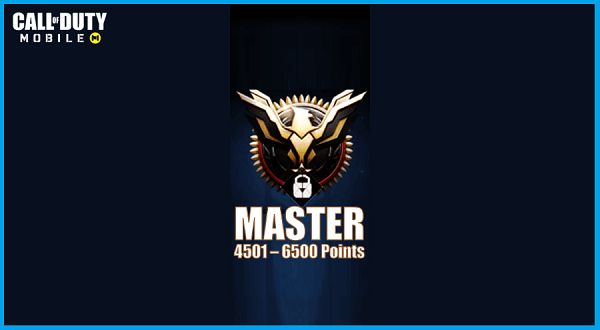 If you manage to pass the Pro rank, you can say you already have qualified skills. Here you will immediately be directed to the second highest rank in CODM, namely Master.

In this Master rank, the enemies you will meet are definitely all good. So you have to be more creative in strategizing so you can often win and rise to the next rank. 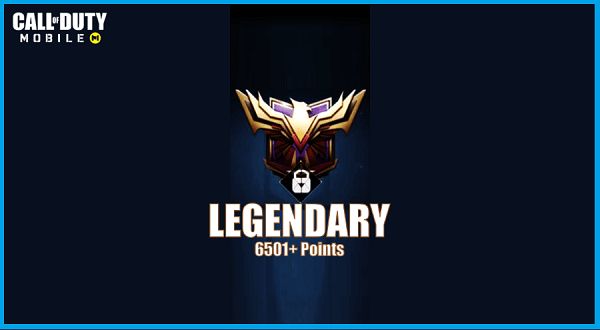 After successfully collecting more than 6500 points, you will immediately get a Legendary rank. Legendary is the highest rank in CODM.

Players who are at this rank, it is certain that they have very good skills. Either individually or playing with a team.

Oh yeah, at the Legendary rank, you don’t have a level anymore. So even though your CP continues to increase, your rank will remain at Legendary only.

So, that’s a list of CODM ranks, from Rookie to Legendary.

If anyone wants to ask about CODM, please just leave a comment in the column below.