How to Activate Cortana: Cortana is a virtual assistant available on Windows 10. Cortana’s own functions vary. One of the most famous is his voice command.

In addition, we can also run various features in Windows via Cortana. Run the calculator, check dates, and more.

To use Cortana, we first need to activate it. Here are the steps. 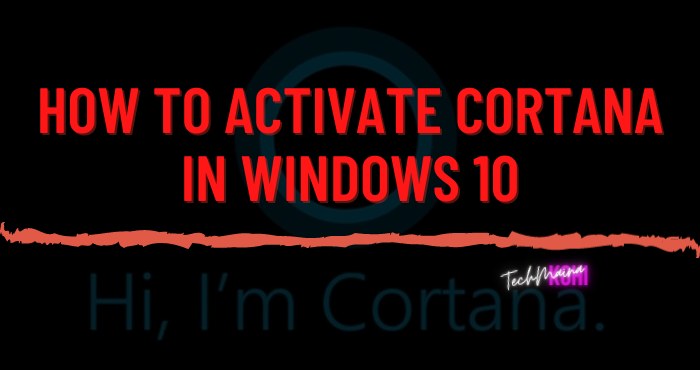 How to Activate Cortana In Windows 10

For setting Cortana in Windows 10 in order to be active is actually quite easy. In short, you only need to change the region to the US (United States) only.

Because from my test, if I don’t change it to that region, the Cortana settings menu won’t appear.

Here’s how to bring up Cortana on Windows 10. 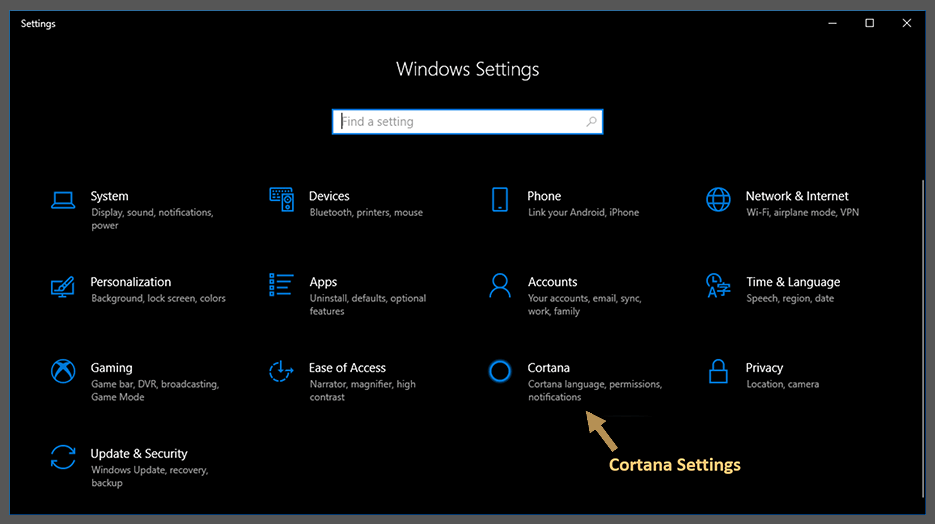 At this point, you have successfully activated Cortana. But not yet able to order it by word.

If you want to know How to deactivate Cortana in Windows 10 then you can read our recently published post on How To Turn Off Cortana?

How to Run Cortana In Windows 10

At this point, you can’t command Cortana from speech. But you can already use it by typing commands in Windows Search. 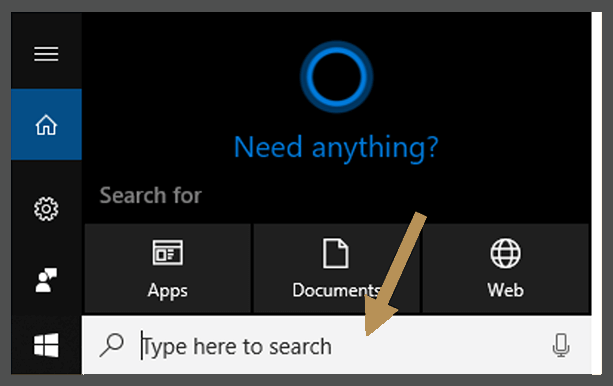 Other Features in Cortana

Cortana doesn’t just make it easier for you to access apps, data, or websites. There are still quite a lot of other features that you can get through this virtual assistant.

But to get it, you must first activate the Hey Cortana feature. So you no longer need to type to give commands to Cortana.

To activate the Hey Cortana feature, you have to pay attention to the microphone you use.

Make sure it is still functioning and has been activated on the computer or laptop.

Now you can give commands via speech to Cortana. But before giving orders, make sure you say “Hey Cortana” first.

There are several commands you can use to command Cortana. Like opening applications, playing music, making schedules, discussing, and more.

Here will be an example of one. And later, just adjust it with other commands.

Apart from the commands above, there are a few more that you can use to use Cortana, such as:

Actually, there are many more commands that you can use in Cortana. For more details, maybe you can see via the Microsoft site directly.

For those of you who still can’t access Cortana, then there are a few tips to fix it.

Especially if you have never activated Cortana at all, there will usually be some problems.

Now, How To Update Windows 10 is very easy. Such as through the Update Assistant, Windows Update, Media Creation Tool, and others.

# 2. Set Region and Language to the US

As I explained earlier, you need to set the region and language to the United States first.

The reason is that for now, this is the setting that Cortana supports. If we set it to Indonesia it is likely that it will not be active.

The method itself has already been explained.

So try logging into your Microsoft account, if you don’t have one, you can Sign Up via Email so it’s fast.

Cortana is one of Windows 10’s well-known features.

Unfortunately, not many people know how to use it. So I hope this article is clear.