One of the old Windows games, which you may have heard of or played yourself, is Minesweeper.

Minesweeper is a single-player game that was released in 1989. This game requires us to open the existing boxes.

But when opening the boxes, we must avoid the traps that are inserted there. 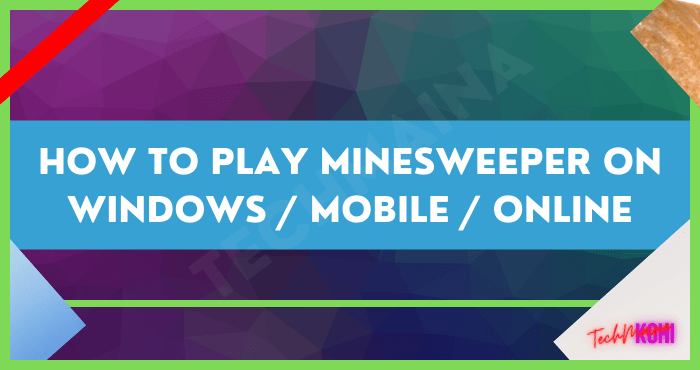 If you open the wrong box and the one that opens is a trap, then you will lose and the game will be over.

At first, this game was only provided for computers or laptops, which used to be very popular on Windows XP and Windows 7. But now, this game can be played on any device.

Even interestingly, the Minesweeper game is currently available on 3 platforms, starting from Windows, mobile and can be played online.

Well, if you want to try playing this game again, here I will explain how.

How to Play Minesweeper on Windows

Minesweeper game is only available on old Windows. If you are using a new version of Windows like Windows 10, then you must first install the game through the Microsoft Store.

The method is as follows: 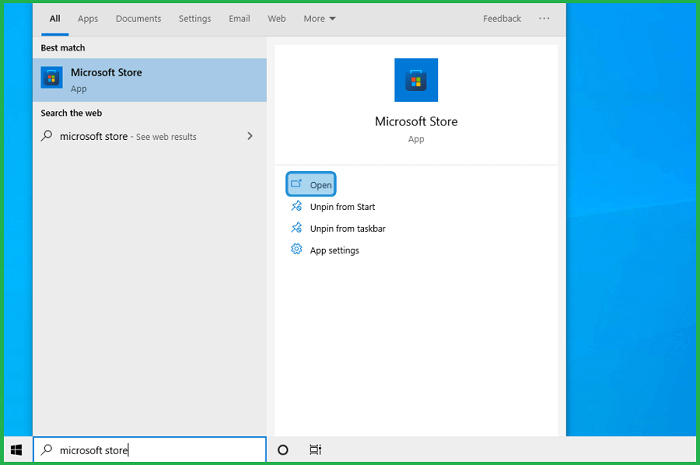 2. After that, type Minesweeper in the Microsoft Store search field and press Enter.

3. If so, select Microsoft Minesweeper. 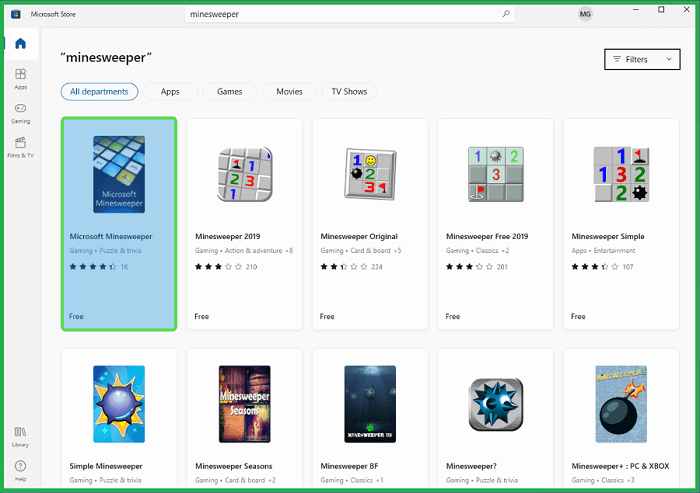 4. Then click the Get button to carry out the installation process. 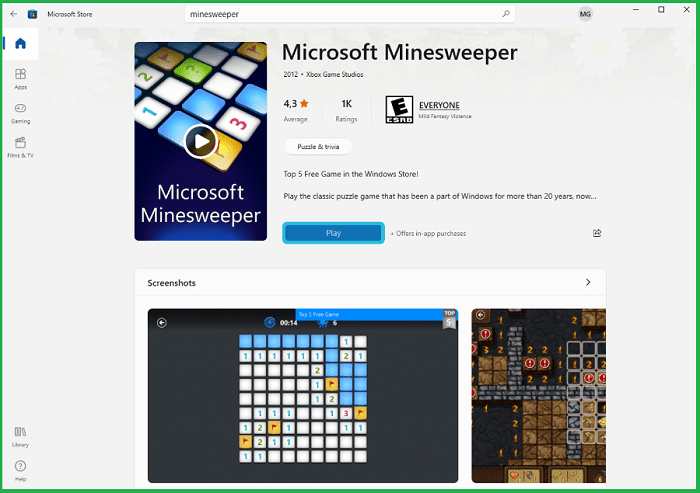 6. Then select the game mode as desired, for example, I choose Easy 9×9 mode.

7. Wait a while until you are redirected to the game. 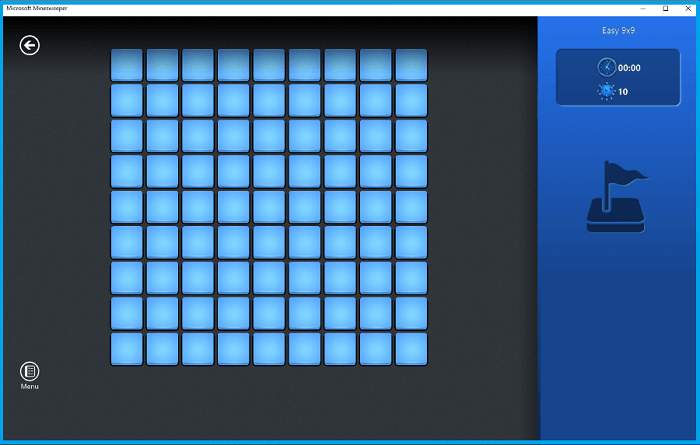 How to Play Minesweeper on Phone

Apart from computers or laptops, as I said earlier, Minesweeper is also now available on the HP version.

Here’s how to play Minesweeper on the Phone:

2. If you have found it, please tap the Install button. 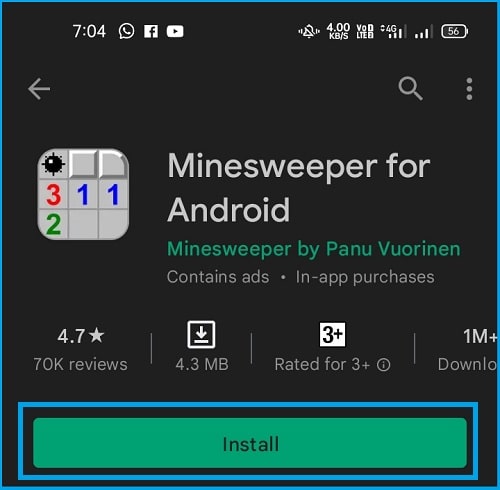 3. After the installation process is successful, tap the Play button. 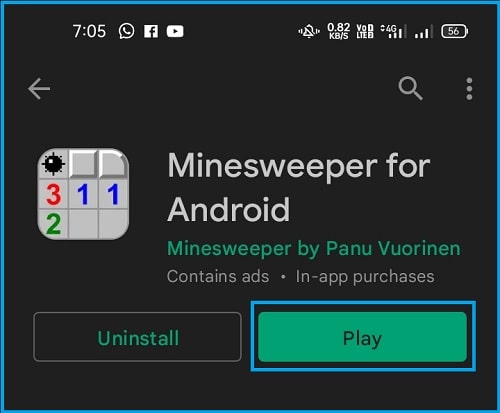 4. Then tap the New Game option. 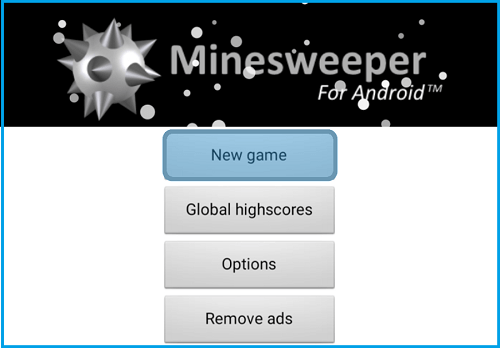 5. Select the difficulty level as desired, for example here I choose Beginner.

6. Later you will be directly directed to the game. 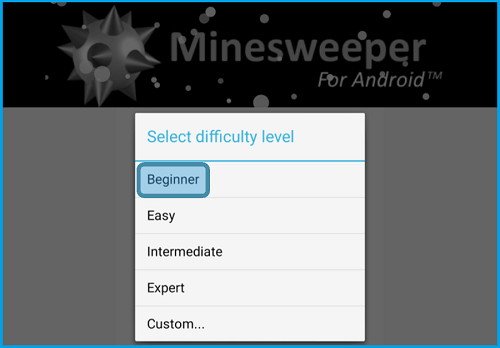 How to Play Minesweeper Online

And lastly, you can play the Minesweeper game online. This method can be done via PC or via HP. As needed.

Here’s how to play Minesweeper online :

1. Open the browser you normally use first.

2. Then visit the Minesweeper Online site.

3. If so, the home page will appear as below. 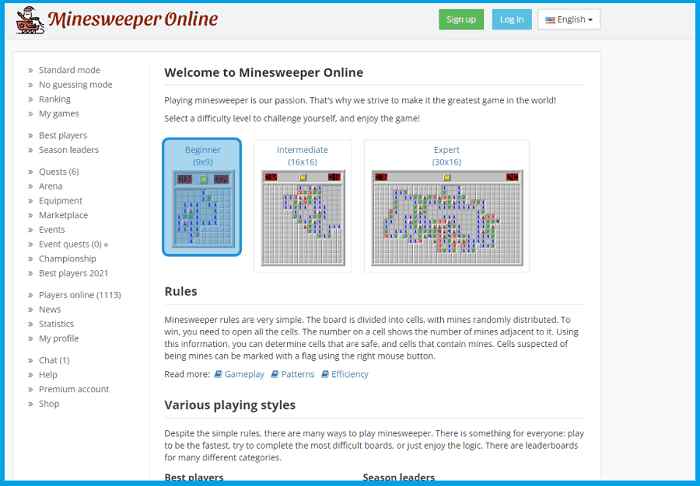 4. Please select the game mode as desired, for example, Beginner.

5. Later Minesweeper according to the selected game mode will appear. 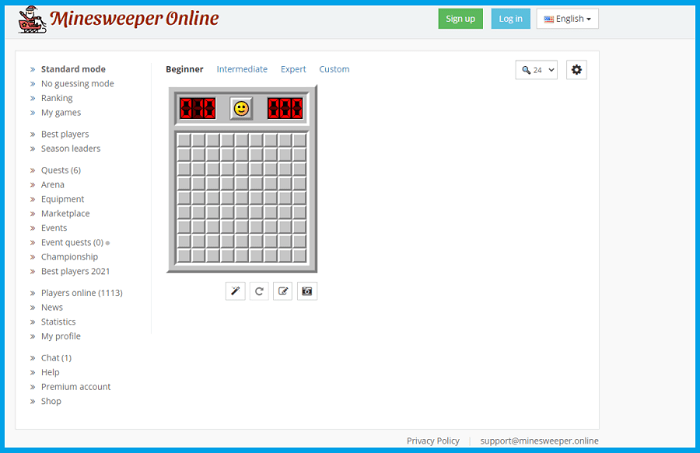 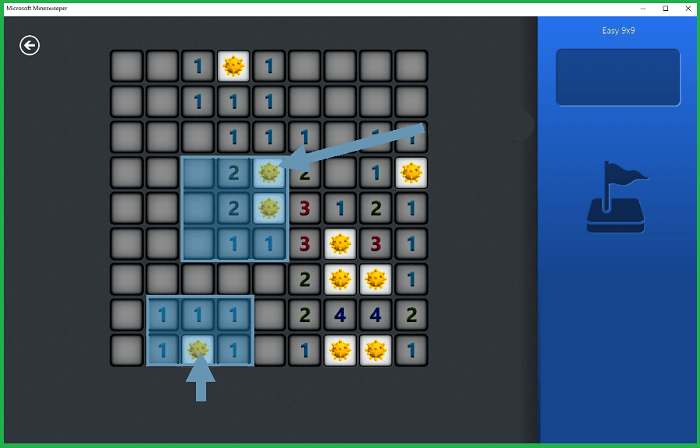 As we know, Minesweeper is one type of game that requires a fairly detailed analysis.

Because if you don’t use analysis, your chances of finding a box that contains a trap will be very large.

For that, there are some tips that you can use to avoid this trap. Among them:

Well, that’s how to play Minesweeper. Whether it’s on Windows, HP and play online through the official website.

If there is a discussion that you do not understand, you can ask me through the comments column.