Some programs can experience “d3dcompiler_43.dll is missing” or not found such as GTA V, Max Payne, Photoshop, Need for Speed, Assassins Creed.

The DirectX End-User Runtime Web Installer can be used to update lagging versions of DirectX and restore lost files. 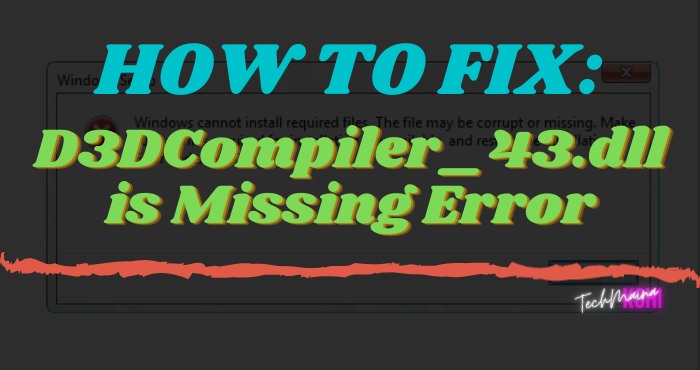 The problem “d3dcompiler_43.dll is missing” mostly appears when you run a program or graphic software on the Windows platform, and when this error appears, the program cannot be run.

What Is D3DCompiler_43.dll is Missing Error?

Causes Of D3DCompiler_43.dll is Missing Error

Sometimes Microsoft DirectX-based applications get errors and give rise to errors such as D3dcompiler_43.DLL Not Found or d3dcompiler_43.dll is missing.

In most cases, these errors are caused by important Windows components that have been removed or removed by viruses.

In addition, because every Windows is not given an older version of DirectX, if you run DirectX 9 on Windows 7, 8, 10 an error will appear.

How To Solve D3dcompiler_43.dll Is Missing Error

Even though the problem may sound complicated, there are many methods that can be used to solve this problem. To restore the d3dcompiler_43.dll file, follow the steps below:

#1. Run The SFC and DISM Commands

#2. Update DirectX to the Latest Version

In Windows, you can check which version of DirectX is running using DxDiag, DxDiag contains information about the DirectX components and drivers installed. 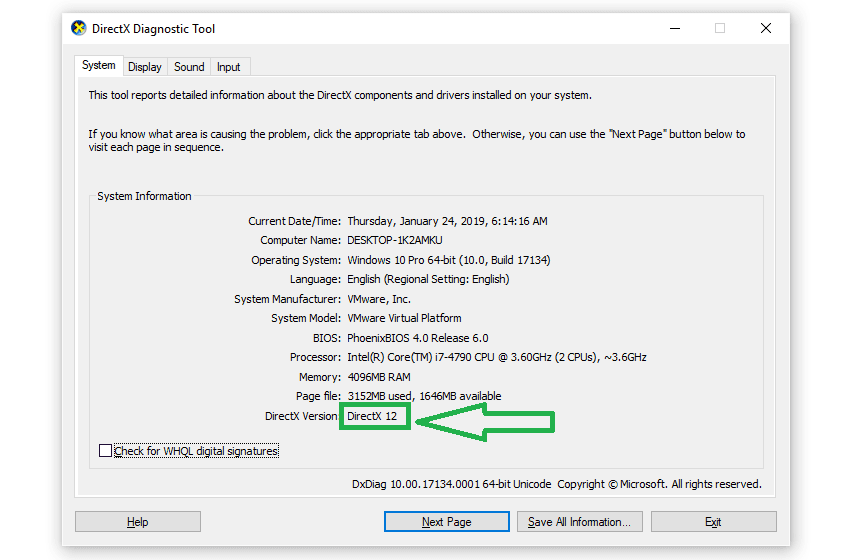 Each OS version has a different update method, you can update Directx automatically using the update feature in Windows. 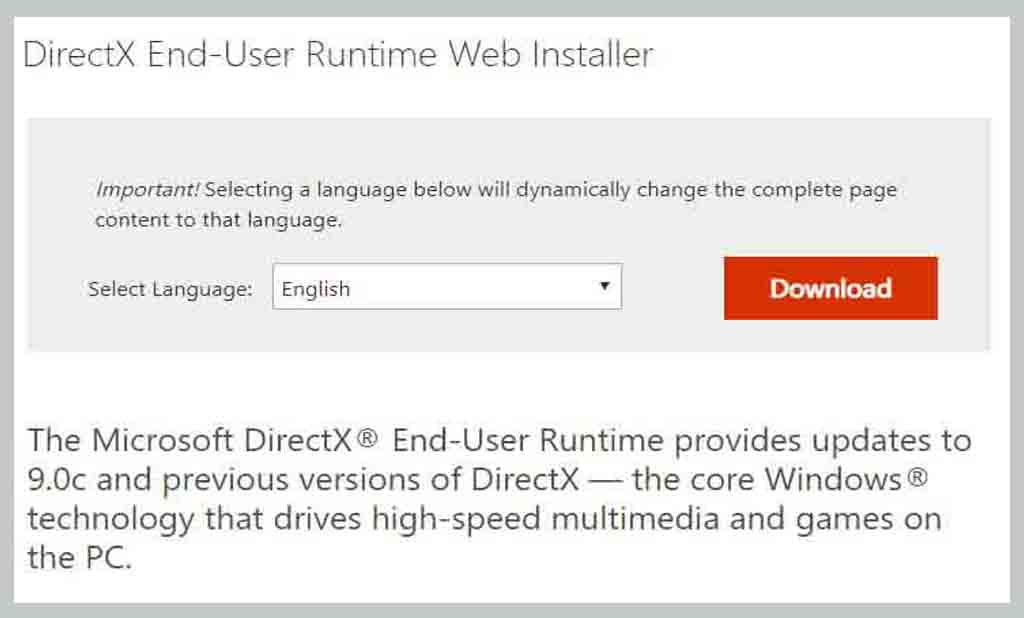 DirectX 11.3 and 12 are included with Windows 10 and Server 2016 installations. Updates can be made via Windows Update because there is no stand-alone installer.

DirectX 11.1 is bundled with Windows 8, Windows RT, and Windows Server 2012. Like Windows 10, you can download the latest version of DirectX using Windows Update.

DirectX 11.2 has been included in Windows 8.1, to update the DirectX version using Windows update. To update to the next version you must upgrade to Windows 10

If you need the latest version of DirectX and download it manually, use the DirectX End-User Runtime Web Installer from Microsoft.com.

This download package contains the DirectX end-user redistributable that developers can usually include when you download their software/games.

Before you reinstall the game, let’s check the game’s folder first, open a folder called redist, vcredist, redist_ or something like that there 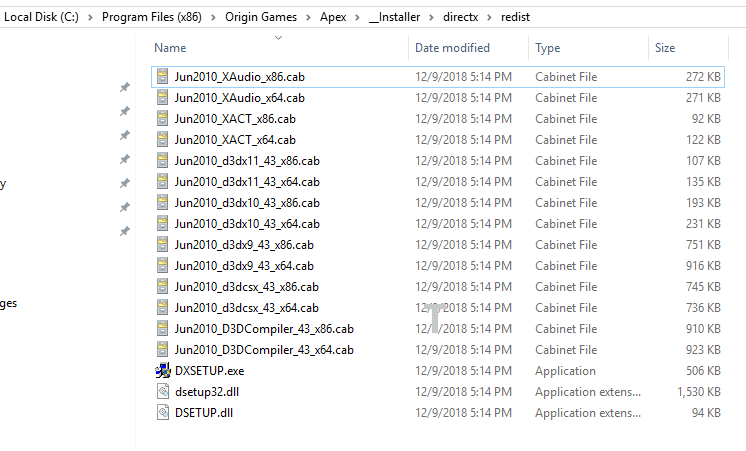 If so, install all the files in that folder to solve all errors related to these files.

#4. Use a Restore Point if You Have One

In Windows 10, System Restore is a feature used to store data (snapshots) created in the form of restore points. 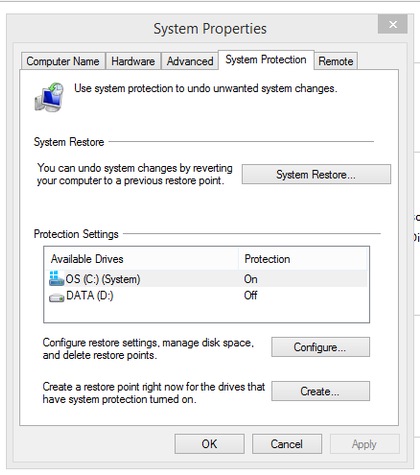 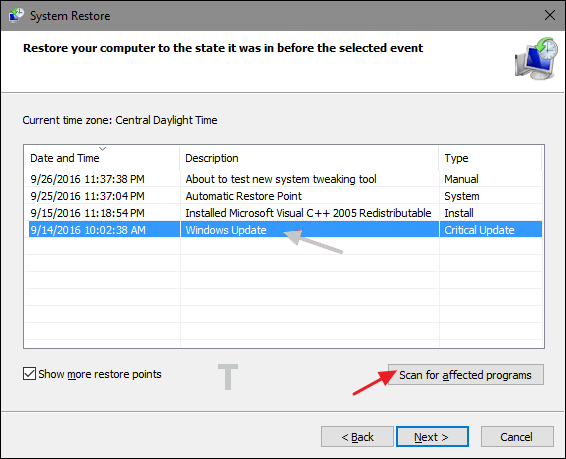 When finished, System Restore will return the computer settings back to normal.

So when a system change is detected or a problem makes the OS corrupt, these restore points are used to restore the system to the way it was before.

The system changes referred to here are such as failure to update, install drivers, applications, or modify system settings with Registry Editor, and others.

Try rebooting your computer first, usually, there are several vital components in Windows that must be installed while restarting or booting.

In addition to allowing time for the Windows system to install updates, restarting can make your computer fresh again.

Generally, if you have followed my steps above, the D3dcomplier_43.dll is missing problem is definitely not appearing again, but if you still get this error try to scan for viruses on your computer.

Sometimes the D3dcomplier_43.dll file is already on your computer but because of a virus, the file is lost again.

I used to have this error because of a virus problem. So try to scan your computer using an updated antivirus such as Kaspersky or Avast.

How To Clean Up C Drive (Full Clean Easily And Fast)...