This Android MOBA game is very popular in all circles, from children to adults also play this game.

Mobile Legends has various modes that can be guaranteed, one of the modes that is often played is Ranked Mode. 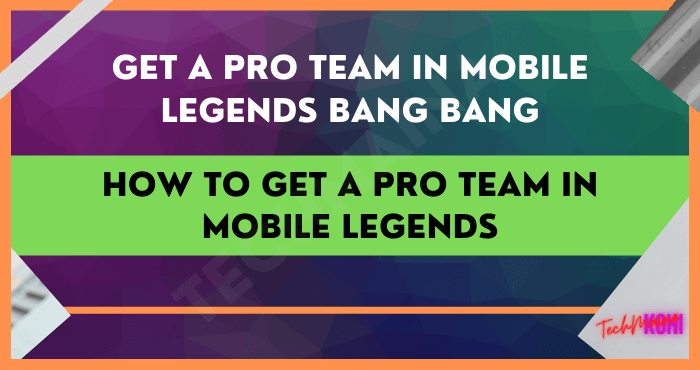 Ranked mode is a competitive mode for players who always want to reach the highest Tier in this mode.

If you have reached a fairly high Tier like the Legend Tier, maybe you will start having trouble fighting the enemies you face.

Because you will most likely meet pro opponents, to deal with them you also have to play with pro teammates as well.

How to Get a Pro Team in Mobile Legends

#1.  Get a Pro Team in Mobile Legends by Paying Attention to Playing Hours

If you are a solo player in the Mobile Legends game, then you have to pay close attention to your playing hours if you want to get a Pro teammate.

Because to be able to get a pro team in the Mobile Legends game, you also have to know the right playing hours.

You can play from seven in the morning to twelve in the afternoon because at this time many of the players are at school or at work.

You can use this to play Mobile Legends games because there are also many Pro players playing solo at this hour.

One of the reasons is because they don’t have friends to play with.

Playing at this hour allows you to get pro teammates.

Not only as a way to get a Pro team in Mobile Legends, but it’s also possible that you can get opponents who are also pro.

#2. Get a Pro Team in Mobile Legends by Follow Players Who Get MVP 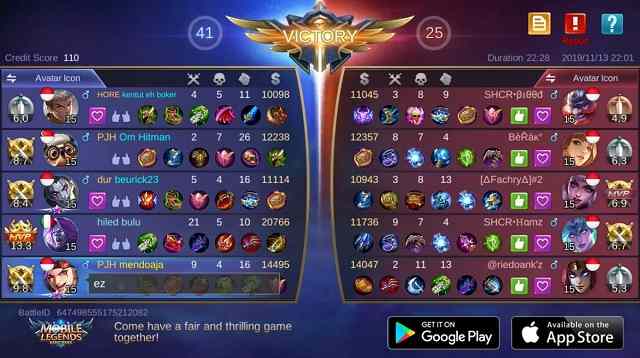 After you finish the match with a win, then don’t forget to follow the player who gets the MVP.

There is nothing wrong if you follow the Player who gets MVP, be it teammates or the opposing team.

With Follow Players who get MVP you can invite them to play together again at any time.

How to get a pro team in Mobile Legends can guarantee you to play together with a pro team friend, because you’ve played with him or been his opponent.

3. How to Get a Pro Team in Mobile Legends with the Highest Tier Friends

This way you can guarantee you play with pro teammates because you have directly selected the friends you want to play with.

You can also know the rolls and hero power they can use, so it’s easy to adapt their game to yours.

You can try this method if you are tired of playing solo and often lose.

Those are some ways you can try to get pro team friends in playing mobile legends.

That’s the information we can share with you about several ways to get a pro team in playing Mobile Legends games.

You can try some of these ways to get a pro team if you often experience defeat when playing Mobile Legends games.

If this information is very useful and useful for you, you can also share it with friends or fellow players who are beginners.

That’s all of our discussion in this article about how to get a Pro Team in Mobile Legends 2023. Hopefully, it’s useful and good luck.