Previously I wanted to make an article on how to install Windows Subsystem for Linux on Windows 10, but I haven’t had time because I’ve been busy with my small activities:v

Maybe hearing the word WSL (Windows Subsystem For Linux) you feel a bit confused and definitely don’t understand what wsl is. 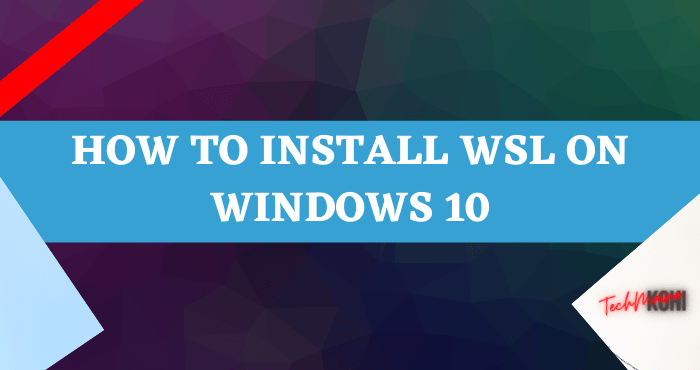 The Windows Subsystem for Linux (WSL) is a compatibility layer for naturally running Linux binaries (in ELF form) on Windows 10.

Microsoft and Canonical are working together to enable the Ubuntu Trusty Tahr package which can be downloaded and extracted to Windows 10.

Local computer, and for the devices and utilities contained in the package to run naturally on top of this subsystem.

This subsystem provides a compatible Linux kernel interface developed by Microsoft (without containing Linux code), with the user-mode binary from Ubuntu running on top of it. (Reference Source: Wikipedia )

How to Install Windows Subsystem For Linux (WSL) Ubuntu 20.04 LTS on Windows 10

The first step to activate WSL (Windows Subsystem For Linux) you enter the Windows 10 control panel menu, then enter the Programs feature menu

Once in the Programs And Features feature, you look for Turn Windows Features on or off then click. 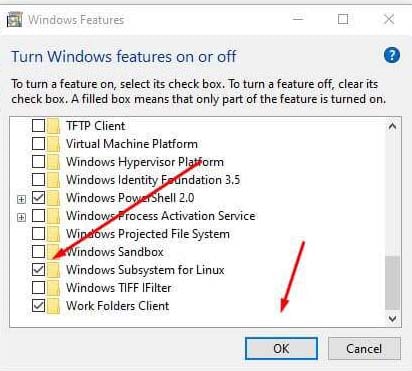 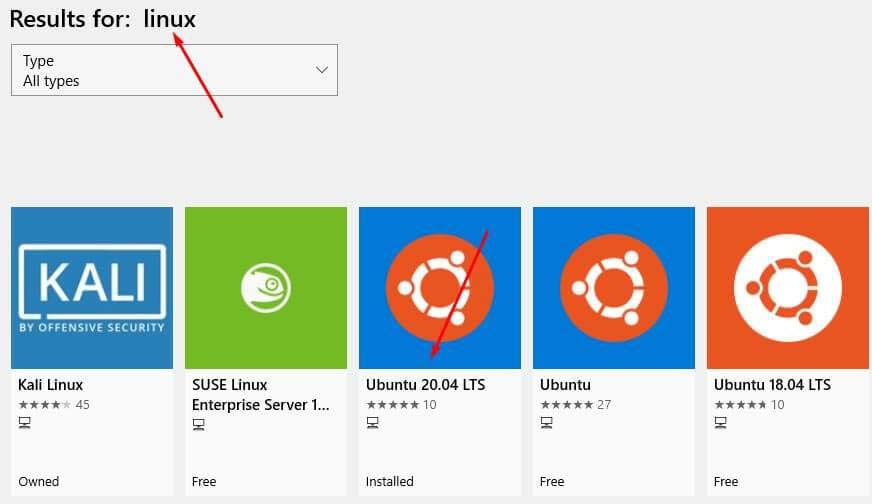 After being in the Microsoft store , you type the keyword “Linux” then later the results of the keywords you typed will appear, later you will find several Linux distros, such as Kali Linux, Linux suse etc, because I want to use the ubuntu 20.04 LTS terminal so I choose Ubuntu 20.04 LTS, if you want to use another Linux operating system terminal, you can choose the one that has been provided, then click install, after the install process is complete click launch (run) 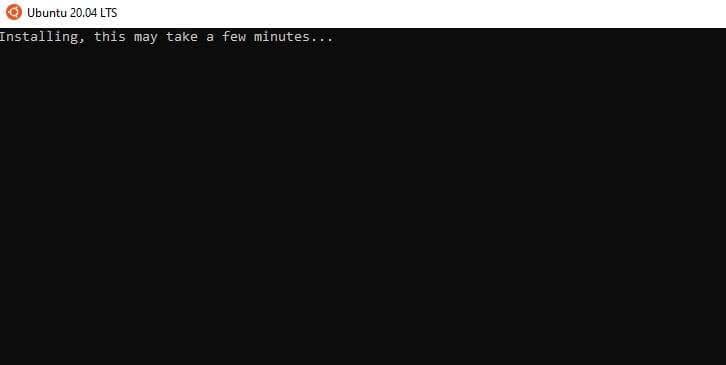 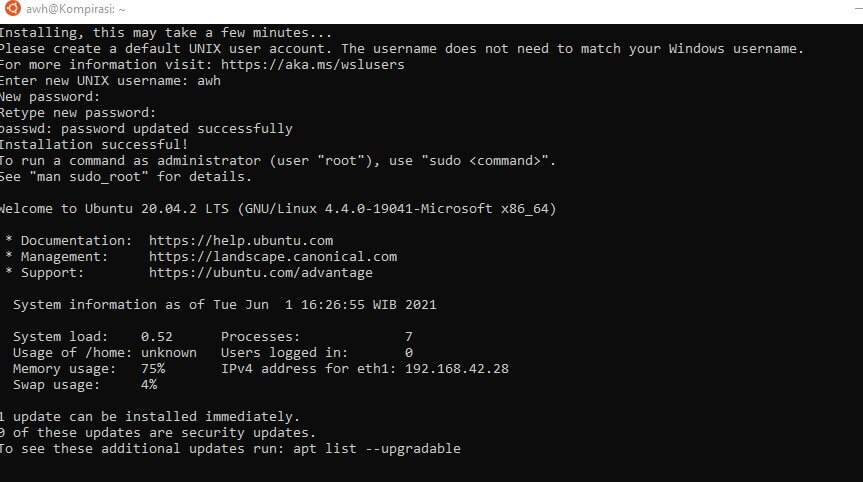 After you have created a WSL Ubuntu username and password on Windows 10, it means that you have successfully installed Windows Subsystem For Linux (WSL) Ubuntu 20.04 LTS on Windows 10.

In addition to checking your ubuntu version, write the command “lsb_release -a” then press enter, the following screen will appear.

What do you think, it’s easy, isn’t it a tutorial on how to install Windows subsystem for Linux on windows 10, thank you so much, I hope this article is useful.

How to Fix: Mouse Right Click Not Working On Windows [2023]