Howdy gamers, in this article we are going to share with you How to Make a Hopper in Minecraft.

Minecraft is one of the most popular games in the world, a position that they have been able to maintain steady in recent years.

One of the keys to the success of this game is that they have been known to renew by introducing new elements and aspects, maintaining their essence at all times. So this popularity is going to last for years. 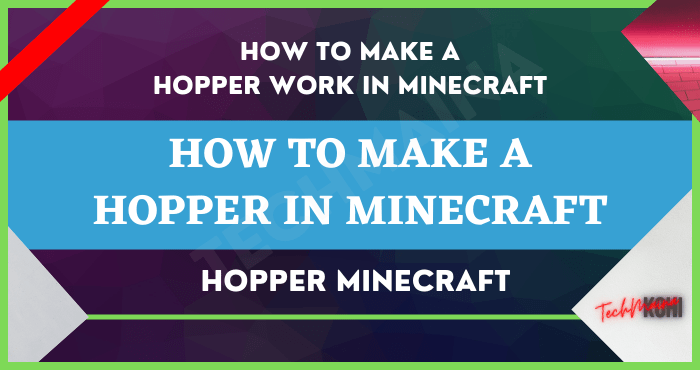 Many of you play Minecraft regularly and know that new elements are being added, so there is always something new to learn about this game.

A term that probably sounds familiar to you is Hopper. Here we tell you what you need to know about it to make a Hopper in the popular game, in addition to mentioning what they are for and how they work.

How to Make a Hopper in Minecraft? 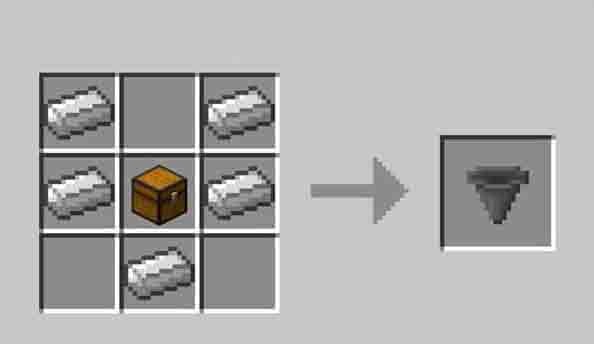 Many users in Minecraft wish to have a hopper on their account. As with many other objects in the game, we will have to proceed with its crafting, in order to have it.

As you already know, when we are going to craft an object or tool in a popular game, we are going to need a series of ingredients, which in this case are not many, just two different ones:

These are the two objects that we will need to create said hopper in the game. In addition, the position in which we place these objects is essential to obtain the desired result.

In order to craft a hopper in Minecraft, we will have to place them in the position shown in the image above.

By doing this, the end result will be that hopper that will be so useful for us in the popular game.

What are Hoppers in Minecraft? 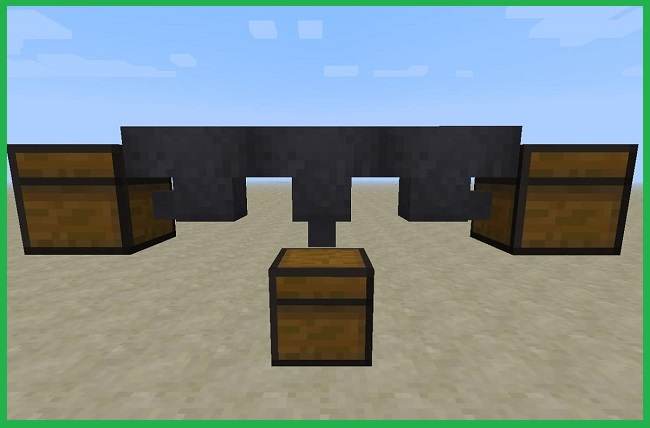 Hoppers are an extremely useful item in the game. They have the ability to collect any object that falls on top of them, any, to later store it in their own inventory or transport it to other objects such as a chest, an oven, or other hoppers, for example.

The fact that they are going to collect any object makes it a very helpful tool in Minecraft at all kinds of times.

In addition, they also have the ability to suck objects from ovens, blast furnaces, or chests, as long as they are located above-said hopper.

It is also good to know that a chest or oven can be connected to the other end of a hopper so that those objects that the hopper has collected will be transported directly to said oven or chest.

Although we have mentioned that these hoppers connect to a chest, it should be noted that they do not connect to Ender’s chest.

So if you were thinking of doing this in your Minecraft account, you should know that it will not be possible.

How Does the Hopper Work in Minecraft? 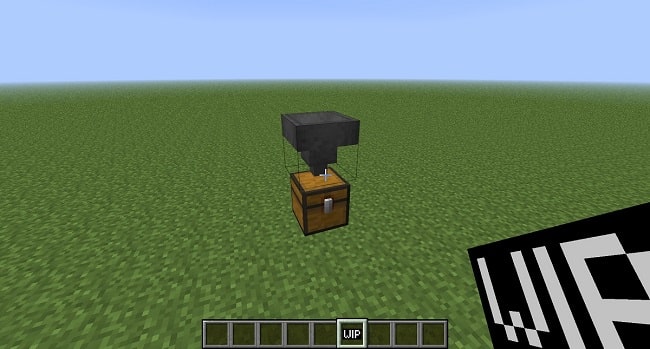 Hoppers are also known as funnels in Minecraft, so if you come across this term on occasion, you will know that it is referring to that object.

When we place said hopper, it can be connected to any block that is next to it on the sides or below it, making shift when placing it pointing to the object in question that we want to connect, such as the oven or a chest, as we have mentioned before.

So the hopper can have two valid containers to which you are going to transfer objects.

Either a hopper underneath it or another to which it is connected on one of its sides, be it the oven, chest, or another hopper, for example.

In this field there are three main aspects that every player should know:

These inflow and outflows are something that is going to have a great influence on the behavior of this hopper in the game. As well as in the input and output of the distribution of the components.

They are something that we must take into account when we are playing, to avoid making mistakes when using these hoppers on our account.

It is possible that you have a hopper connected to several blocks in Minecraft, something common for users, but it is important to know the priority in said shipment.

If you have one connected to two chests and to another hopper, the priority falls at all times on that other hopper, which will be the one that receives the said object.

It may not be what you want, but this is the way such hoppers work in-game, so you need to keep this in mind at all times.

A question of many users in the game is if these hoppers need Redstone to work and the answer is negative, they do not.

In fact, if a hopper receives current from restone it will stop receiving and transmitting objects.

So it is important for any of the players in Minecraft that said hopper is not going to receive Redstone current.

It is also important to know that if the said hopper is connected to a block on top of a Redstone energized block, it receives current and stops working.

The hopper can be re-energized if it is connected to the Redstone comparators, thus achieving a signal that is strong enough to energize the repeater, turn off the torch and thus be able to send objects again.

Knowing that it is possible to activate it again is good, although it is important to never have it near Redstone.