IDM has various features, each version is different. The newer the version, of course, there will also be more features.

In fact, if you’ve encountered an error before, the error can disappear immediately.

To get the new version of IDM, you can do an update as will be discussed here. 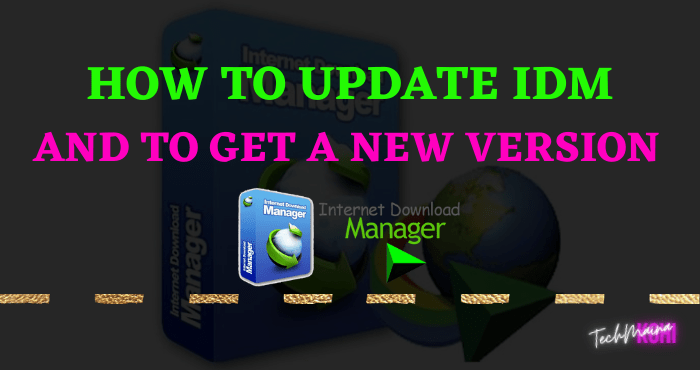 How to Update IDM Automatically

This first method is done if you want to directly install the latest version of IDM automatically.

Here are the steps: 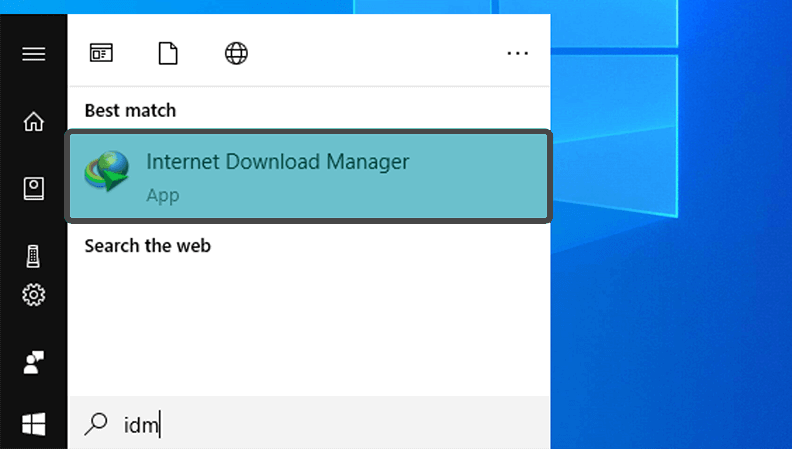 The update menu is in the IDM application, so you have to open the IDM first. In the Windows search field, type IDM and then click the result. 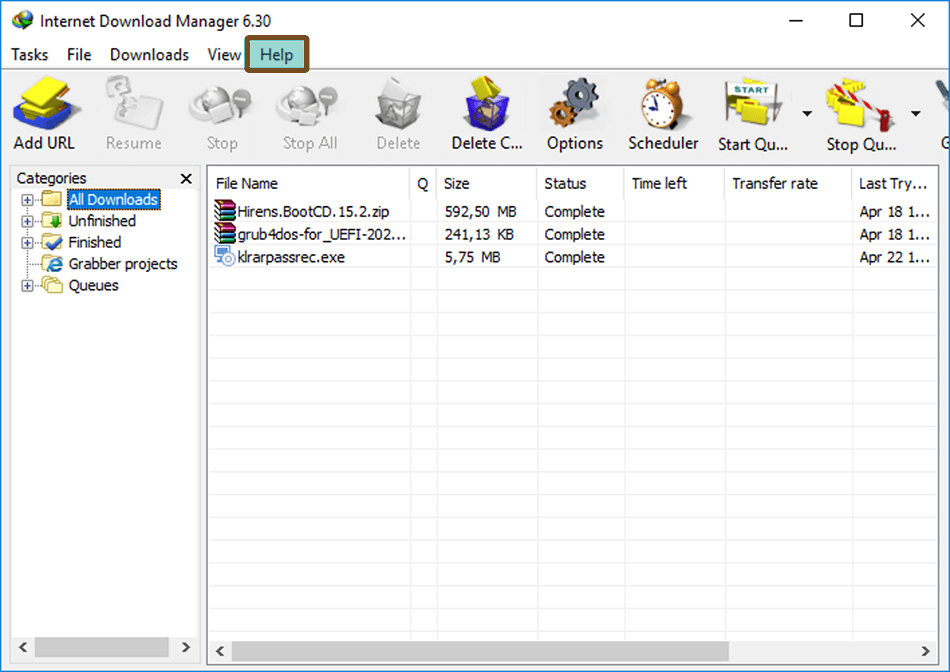 If the IDM application is already open, then click the Help tab. On this tab, several menus are available, such as tutorials using IDM, support contact, and others. 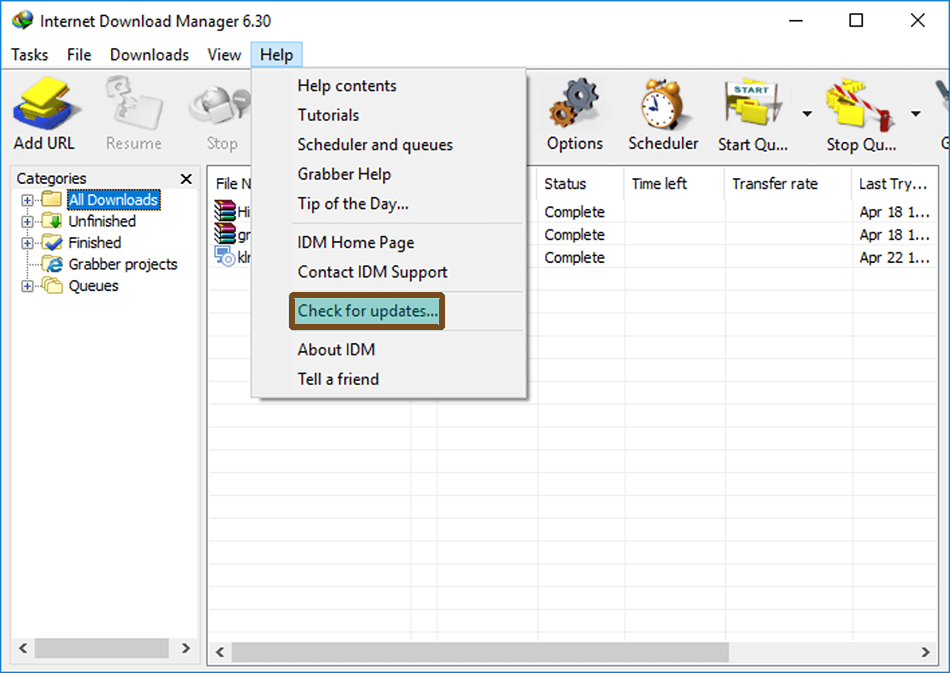 Then please select the Check for Updates menu on the Help tab. Later a popup checking for a new version will appear, you can wait a few moments.

Oh yes, in this step make sure your computer or laptop is connected to the internet. So that the check updates feature can search for the latest version of IDM that you are using. 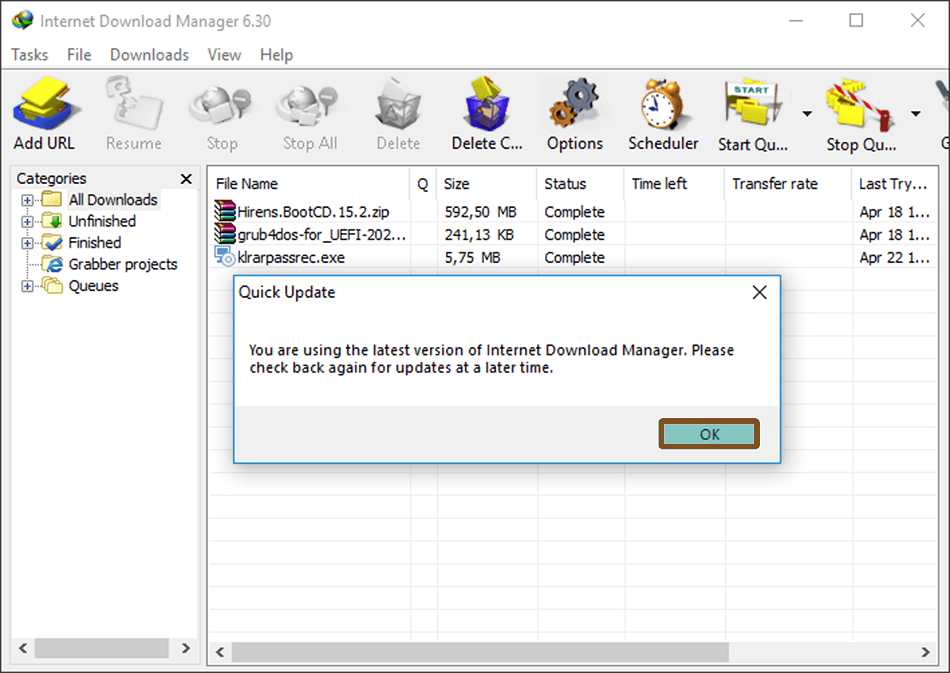 If there is a version update, you can click the Update Now button. But if you are already using the latest version, a message popup will appear as shown above.

In addition to this method, sometimes IDM also often sends update notifications on the desktop. Well, if you get the notification, you can also click Update Now.

How to Update IDM Manually

This manual method means you reinstall IDM to get the latest version manually. Note here make sure your official IDM license has been previously noted for re-entry later.

Here are the steps. 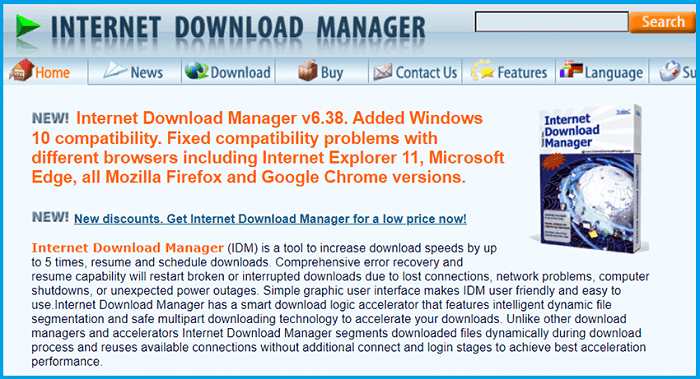 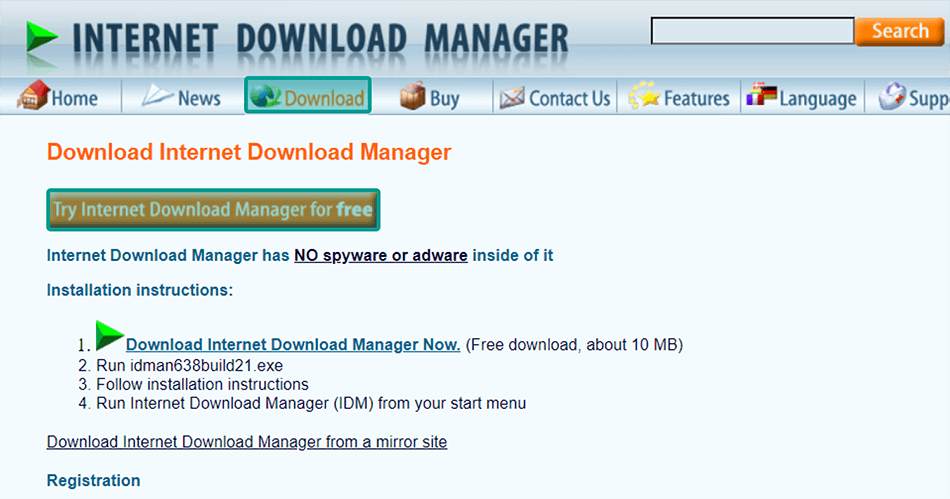 Wait a few moments, until the process of downloading the latest version of IDM is complete. 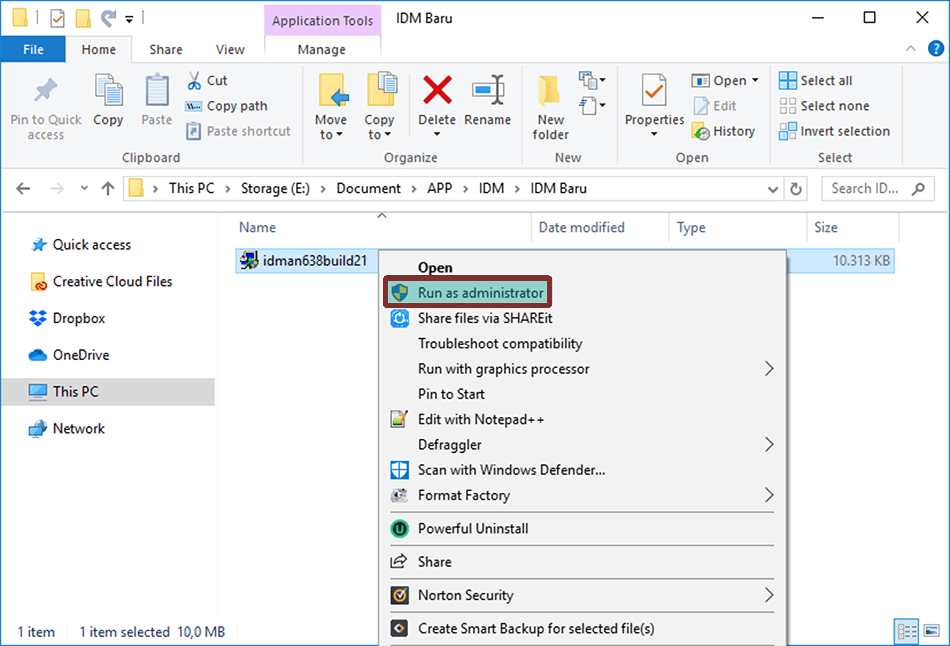 How to Prevent IDM from Updating Automatically

As already mentioned, IDM sometimes sends notifications to users to update, when they are connected to the internet.

So, if you want to turn off this update notification, and want to update it manually, you can follow these steps: 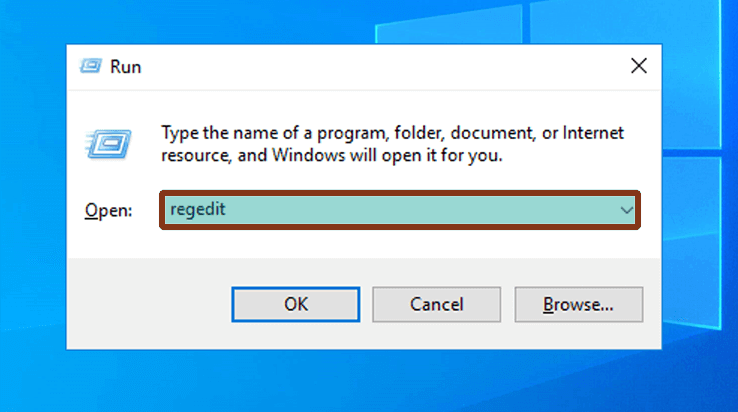 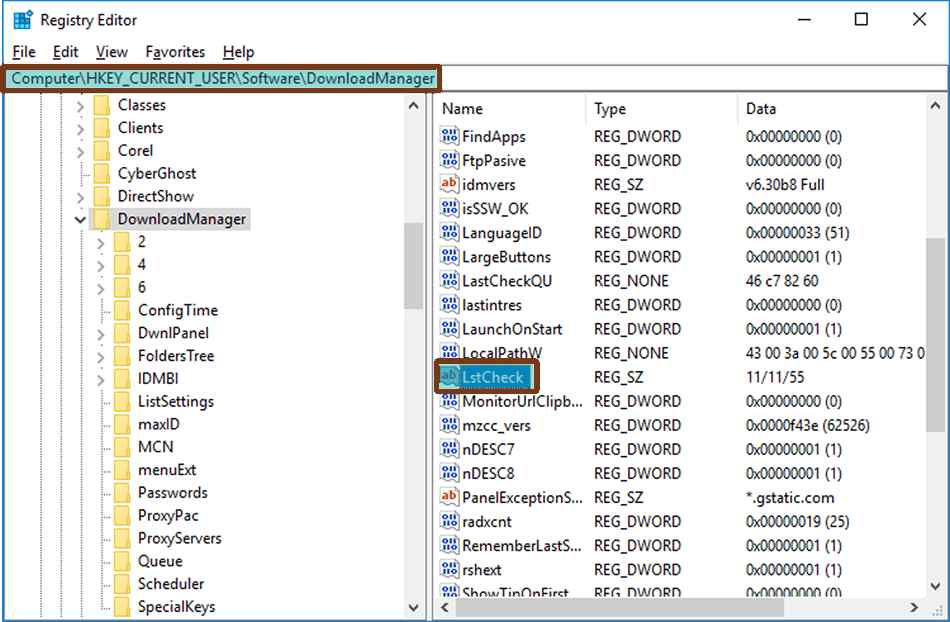 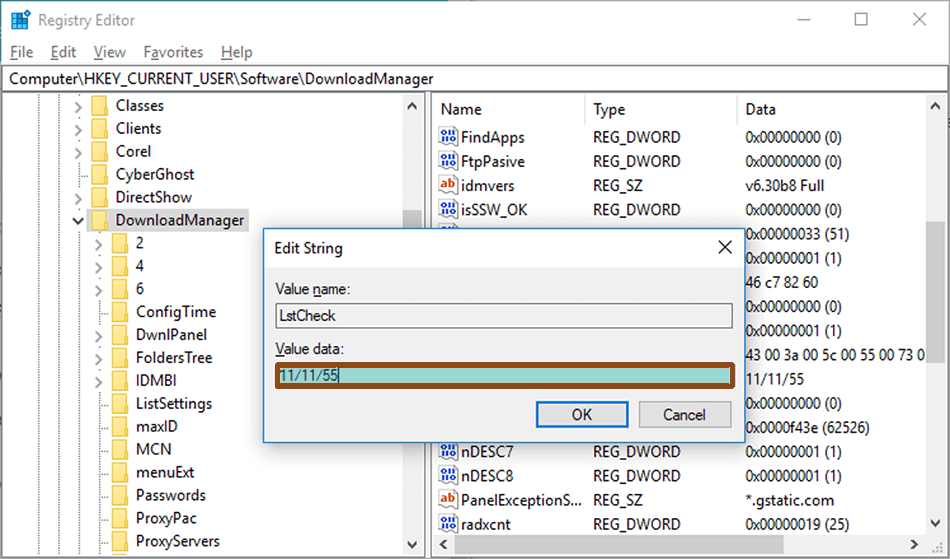 Note: IDM uses year as its value. So if you set it to 55, the notifications will not appear until the set year (2055).

Exit IDM via the tray icon, then restart your PC or laptop. Well, after restarting, IDM will no longer send update notifications.

My personal advice, make sure you always use the latest version of IDM. So that stability increases. Especially if IDM is often used to download large files.

If you have questions regarding this application ( errors and the like) you can send them directly to the comments column.