Free Twitter Accounts – Do you like social media? Surely you know the name of one of the social media platforms that were once popular in this era which has a bluebird icon.

Yep, it’s true that this social media platform is called Twitter. Unlike other social media, Twitter is a social media whose users are mostly smart people.

Unlike Facebook, which has a lot of autistic users, it’s easy to get caught up in hoaxes, especially anything related to politics. Twitter is a minimal hoax on social media. 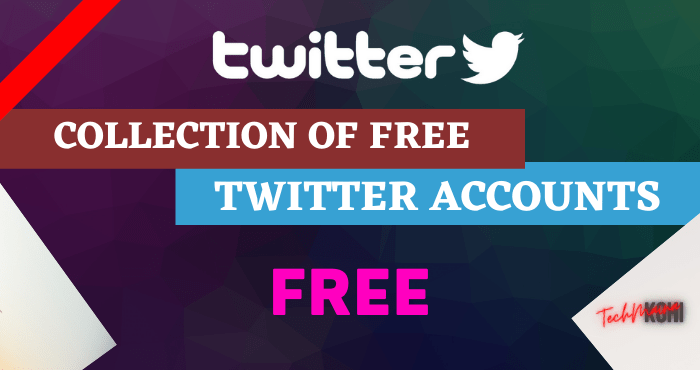 Maybe because of the decline in Twitter’s popularity because it was defeated by other social media platforms such as Facebook, Instagram, and other minions of Facebook Inc.

But behind the weaknesses of Twitter above, there are several advantages to using Twitter, including the lack of Hoax news that appears in the Twitter timeline area.

On Twitter, you don’t need to argue between tadpoles and bastards because Twitter has a service that is ready to respond.

But if you were toxic to them first and reported a lot of friends, then it’s possible that your Twitter account could be banned. 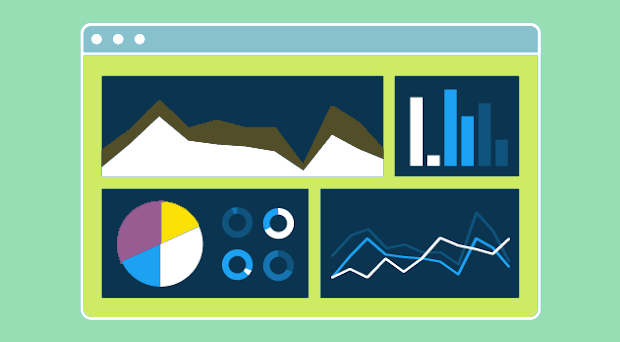 If you also want to do mass hassles, you can also use it for that purpose. Friends, you can grab a free Twitter account directly below.

In contrast to other ideas and social media platforms, here are the features of Twitter that you need to know before starting to use Twitter:

Buddy can take all the accounts if the account is still there. If someone successfully logs in, immediately secure the account by changing the username and password. So as not to be taken back by others.