Apart from Windows, which has Cortana, the iPhone also has a virtual assistant, you know, commonly known as SIRI. On the iPhone itself, SIRI is very useful to make your activities easier. 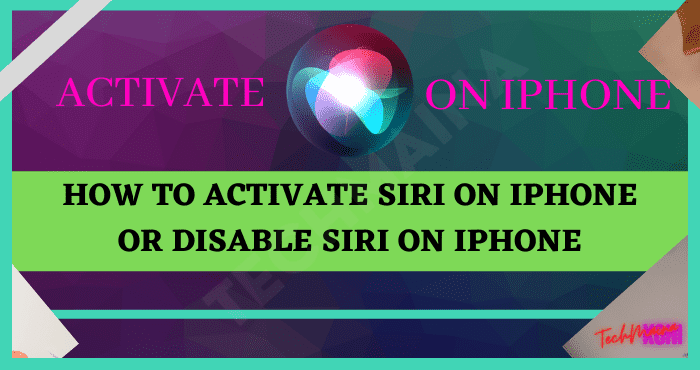 This is just a glimpse of Siri on the iPhone. Meanwhile, if you want to know more details, such as activating or deactivating Siri on your iPhone, you can see the article below.

What is Siri on iPhone?

SIRI on the iPhone is an iOS built-in feature that functions to be your virtual assistant. So you can run various applications or other iPhone features just by calling SIRI.

In order to use Siri on your iPhone, you must first activate it. Because by default, this virtual assistant program is not active.

Oh yeah, SIRI doesn’t exist on all iPhone series either. Because this program was launched on the iPhone 4s series and above only.

Apart from the iPhone, you can also get Siri on other Apple products, such as the iPad, iPod, and MacBook. 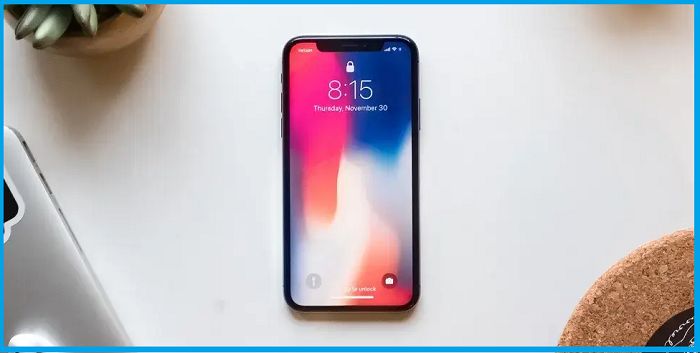 Siri on the iPhone has many functions with us only needing to give the desired commands or questions.

For example, if you make a command to send a message, SIRI iPhone will respond by opening the message feature.

Here are the Siri functions on the iPhone:

How to Activate Siri on iPhone

After you get to know Siri on iPhone. Next, I will explain how to activate Siri on your iPhone.

But before that, make sure the device you are using is an iPhone 4s and above so that it has Siri support.

If so, just follow how to activate Siri on iPhone as follows:

How to Disable Siri on iPhone

Because SIRI will always be active on the iPhone, of course it can increase your device’s battery power consumption.

Therefore, many people turn off SIRI to save their iPhone battery.

So if you also want to save battery and want to turn it off, you can follow the way to disable Siri on iPhone below:

Can SIRI Speak Other Languages?

SIRI is available in many countries. Examples include the United States, Britain, and other European and Asian countries.

However, currently, SIRI on the iPhone does not yet provide Indonesian. But you can use Malay or English as an alternative.

In addition, there are also several other languages ​​that have been provided by iPhone SIRI, including:

You can wait and regularly update your iOS iPhone. Because it is possible that in the latest version there will be an Indonesian language update in the SIRI program.

But if there’s something you don’t understand about SIRI, you can ask directly through the comments column below.