Howdy tech geeks! In this article, we will share with you how to enable virtualization in bios on your computer.

What is VT? And how the heck do I enable VT in Windows?

Previously, if I may be honest, you could say that I personally have been familiar with this VT feature for quite a long time. 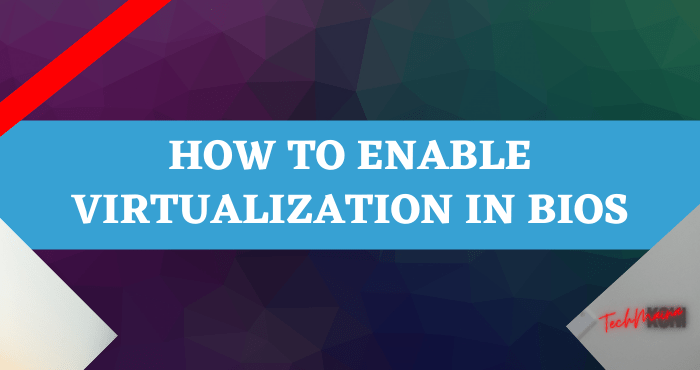 VT itself is an abbreviation of Virtualization Technology, where if explained briefly, this feature has a function to make a processor work like multiple processors.

At first, this feature was relatively rarely used (except for certain circles). But since the emergence of Android emulators such as Nox, Bluestack, and others, VT has become known.

Because of what? This is what we will discuss here, as well as how to enable this Virtualization feature in Windows.

What is Virtualization Feature? 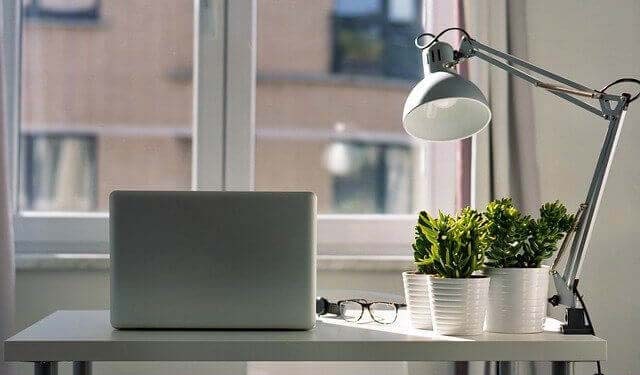 Let’s start all over again, shall we? VT stands for Virtualization, which functions to make one processor work like multiple processors.

What is it used for? Miscellaneous. But the main goal is to run a virtual machine on a computer with only one hardware system so that it can run optimally.

Initially, this VT was used for the purposes of application developers, which basically did need an additional system (for testing purposes).

However, after the popular Android emulator, this feature began to be widely used by the general public.

Famous emulator names like Bluestack, Leapdroid, Nox, Tencent, Gameloop, and others, all use the VT feature.

The reason is, besides being useful in optimizing, VT also plays an important role in improving the performance of the emulator.

How to Enable Virtualization in Bios on Windows

Next, how do I activate VT? Turns out it’s not hard.

This virtualization has different terms if we talk from the processor vendor’s point of view, namely:

As for activating it yourself, there are also different ways, yes. This depends on the factors:

However, we can still take the outline really. This is roughly what it looks like:

#1. How to Enable Intel Virtualization Technology

For Intel processors, the setting to enable it, you can usually find in the CPU Configuration BIOS.

Broadly speaking, the steps are not much different. Whether it’s for the old processor, as well as the latest.

How to Turn on Intel Virtualization Technology :

Oh yes, this Intel has a hyperthreading feature too. So please enable it as well to improve performance.

#2. How to Enable AMD Virtualization Technology

Besides Intel, I’ve also used AMD processors, from low-end to high-end ones.

Usually, there is a difference in the mention of the term in the BIOS for certain versions of AMD processors. But broadly speaking, the steps are more or less like this:

How to Turn on AMD Virtualization Technology

In general, the name is SVM mode. However, sometimes the name can also be:

And others. Usually, on the right, there is a description column. Well, you can see it there.

#3. If Without Entering the BIOS? Can it?

Some of us have asked, here. If you don’t enter the BIOS, can you do it or not?

The answer is, maybe you can. But at least only for certain versions of the processor.

Why? Because this VT setting can generally only be used when the computer finishes restarting so that the features can run stably.

How to Find Out if the Processor Supports VT or Not

So, what if the VT setting doesn’t exist? Or is there a certain notification that VT can’t be activated?

If you find this condition, then the cause is one, namely the possibility that your processor does not support the feature.

If I have a separate way to check it: 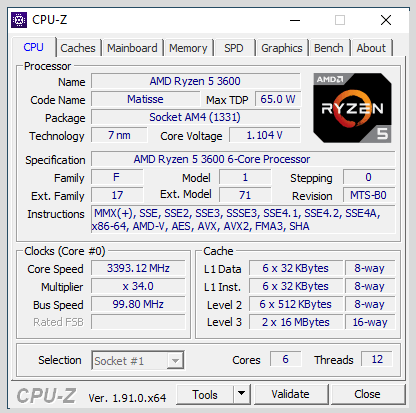 I usually use CPU-Z to check the processor specs.

Well, the information displayed here is very complete, so we can know whether a processor already supports the VT feature or not.

If there is, it means that the processor already supports the virtualization feature. 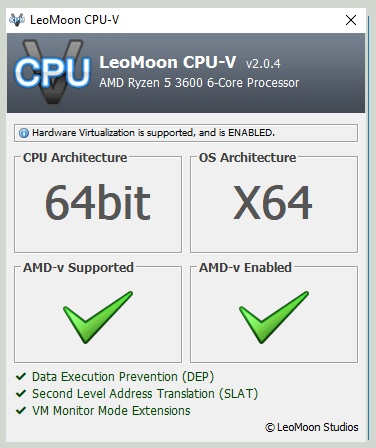 For this application, the specific use is only to find out if a processor has support for virtualization or not.

The checkmark means that the processor already supports the virtualization feature. 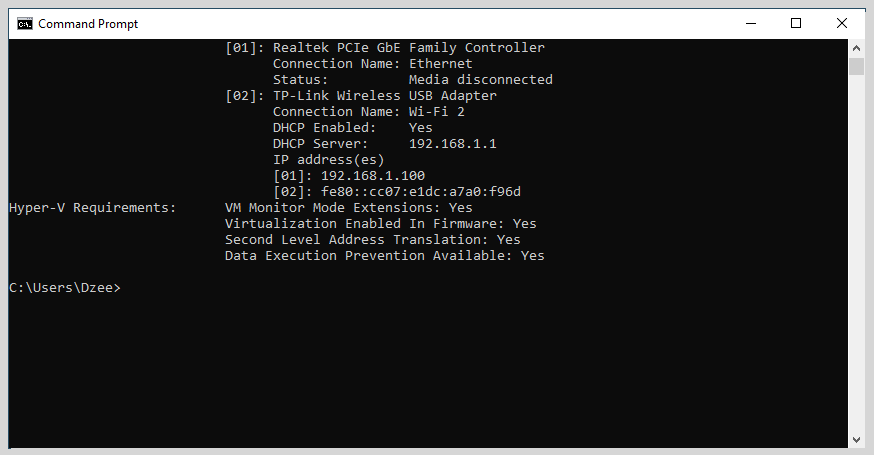 Can also use CMD. The method is very simple:

Later, just check it in the Virtualization Enabled in Firmware section.

How to Know Virtualization is Active or Not

For myself, frankly, when I activate the virtualization feature in the BIOS, I rarely check again whether the feature is running or not.

But yeah, if you’re curious, you can also find out. Use this method: 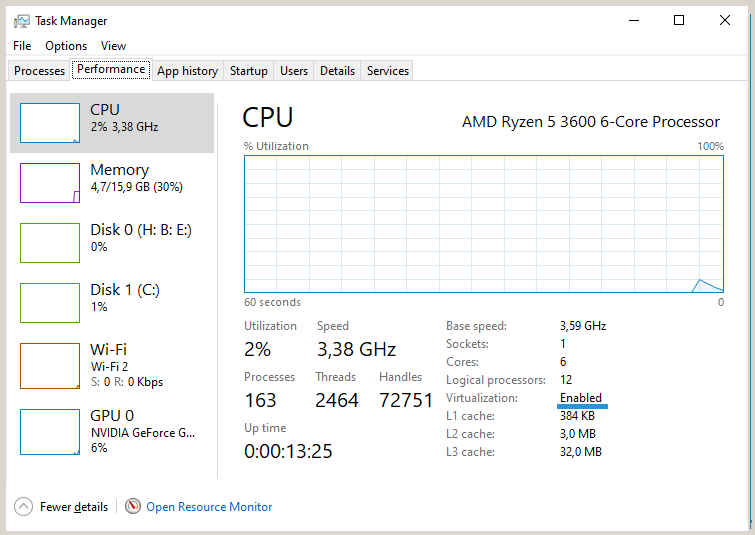 Note: If VT is already active, try checking the settings in the emulator you are using. Sometimes it has to be activated there too.

That’s a little discussion about how to activate the virtualization feature in Windows.

Actually, it doesn’t have to be Windows, other operating systems such as macOS or Linux can also do it.

I think this discussion is quite complete. But if anyone is still curious, or wants to share about this topic, you can discuss it through the comments column below.