In this article, We will share how to increase Dedicated  VRAM in Windows 10″. Maybe you have experienced an error related to a special RAM video on your Windows PC?

Now here you might need more Vidio RAM (VRAM) to run a program or play a game to be more stable. 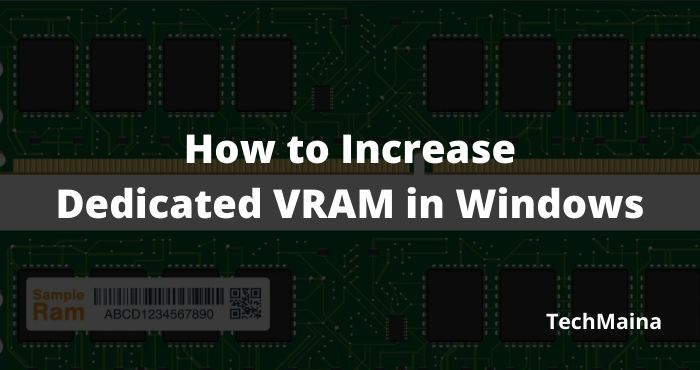 Before you upgrade VRAM, it’s best if you need to know about VRAM.

What is Dedicated VRAM?

Graphics-intensive applications and programs use large system memory space to render graphic data with high quality, color, clarity, and definition on the screen.

In these cases, the system may suffer from a shortage of RAM and have difficulty storing high-intensity graphics programs, as the graphics card shares the system memory.

Otherwise, to store the high-quality display on your system monitor, you will need a special type of memory called Video RAM (VRAM).

Video RAM is dedicated to a special purpose – to process high-intensity video faster than system RAM.

Graphics cards or the GPU use the Video RAM (VRAM) built on top of it to store images and video data.

However, some apps like the latest games and videos may require you to play videos with 1080p or 4k resolution and need a lot of VRAM.

That being said, modern games require a higher level of detail and exact system requirements to run on the system monitor, and without sufficient VRAM it will lead to severe GPU overhead.

Prior to the creation of VRAM, dual-ported memory technology was quite expensive and of limited quality.

Until finally in 1986, for the first time, IBM introduced VRAM commercially to its PC / RT system which later became the standard for graphic displays.

What Are The Different Types Of VRAM?

In general, the VRAM has the same function. But if the type, there are several types of VRAM that you should know include:

RAM memory types are also differentiated based on the capacity at the clock speed and bandwidth capacity.

In essence, the higher the RAM capacity, the better and faster the VGA performance will be, the following is RAM memory based on clock speed and bandwidth capacity :

DDR2: Clock Speed on this RAM can reach 800 Mhz or more

DDR3: The clock speed of this RAM can reach 1800 Mhz or more

As time goes by, for those of you who frequently update hardware, now there is a type of GDDR6 memory, which has a higher development clock speed than before.

In addition to the different clock speeds, video cards usually also have different power efficiencies in performance. The cool term is watt to performance.

Why Do You Need VRAM?

To easily load complex textures with high-resolution images, you may need to increase the amount of dedicated video RAM on your graphics card.

How to Increase Dedicated VRAM in Windows 10

The best way to increase VRAM and the most effective so far, which works 100% of the time, is to get a new graphics card with a larger VRAM.

If you have an older generation video card, it is ideal to get one of the newer cards.

Note that you will still need to verify that the new card is compatible with your computer’s current hardware configuration.

You will also have to check for bottleneck problems between the processor and the new card, which can be done with this bottleneck calculator. https://pc-builds.com/calculator/

Not everyone can buy a new graphics card, and if you belong to that category, there are still some ways to increase the dedicated VRAM in Windows 10.

Before trying the methods to how to increase VRAM, you must first check how much-dedicated video memory your graphics card has in Windows 10. So you must know How to Check How Much VRAM Have In Your PC?

The memory from VGA will take from RAM ( shared ).

And usually, memory settings will be set automatically from the system. The higher the RAM, the greater the shared memory results.

So the easiest way to add VRAM memory, if the laptop that is used is on board, is to add RAM.

The picture is this:

This is just an estimate. Naturally each VGA disparate settings shared his

To check the active VRAM, you can use this method: 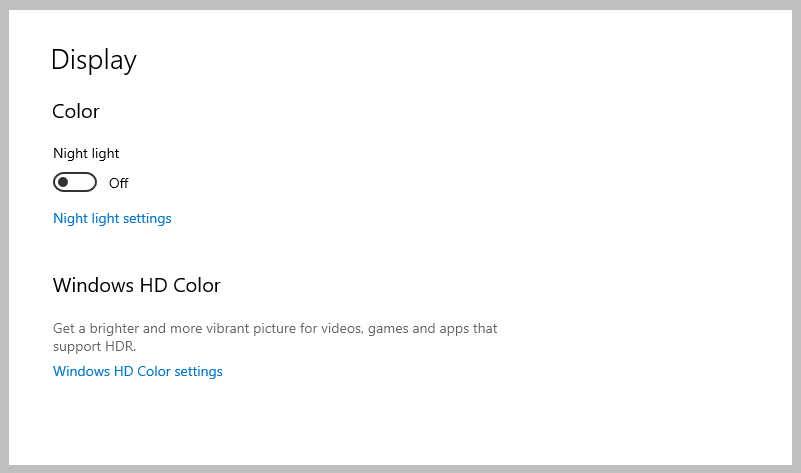 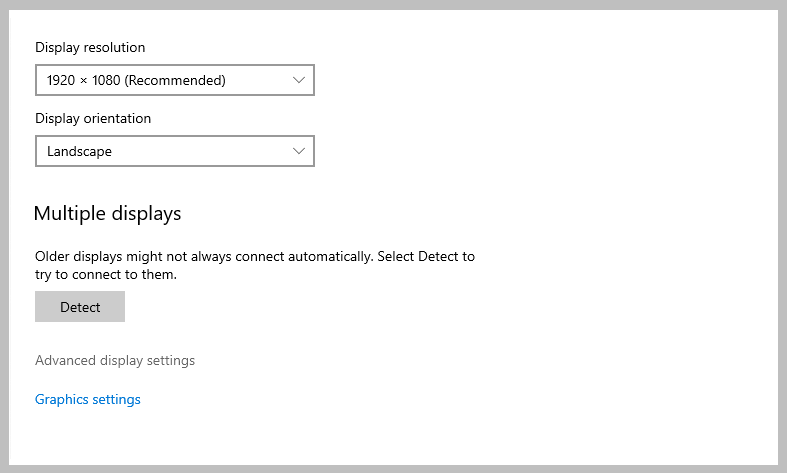 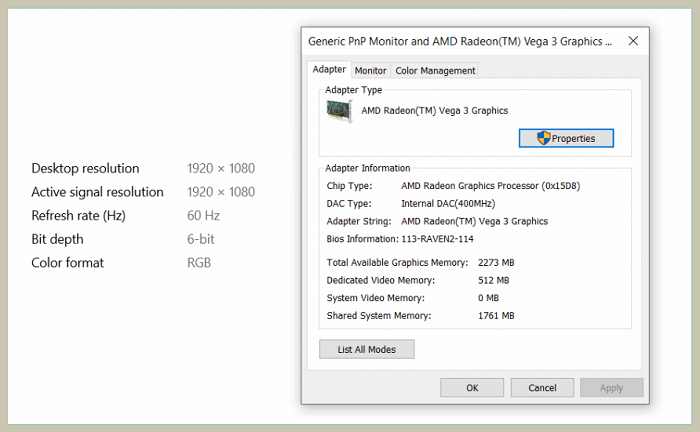 In the BIOS, we can find many system settings and components. Of course, this includes VRAM as well.

For the easy way, really.

Windows Registry generally has settings that are still related to the system.

We can set this VRAM memory, for example, added, by using the Windows registry : 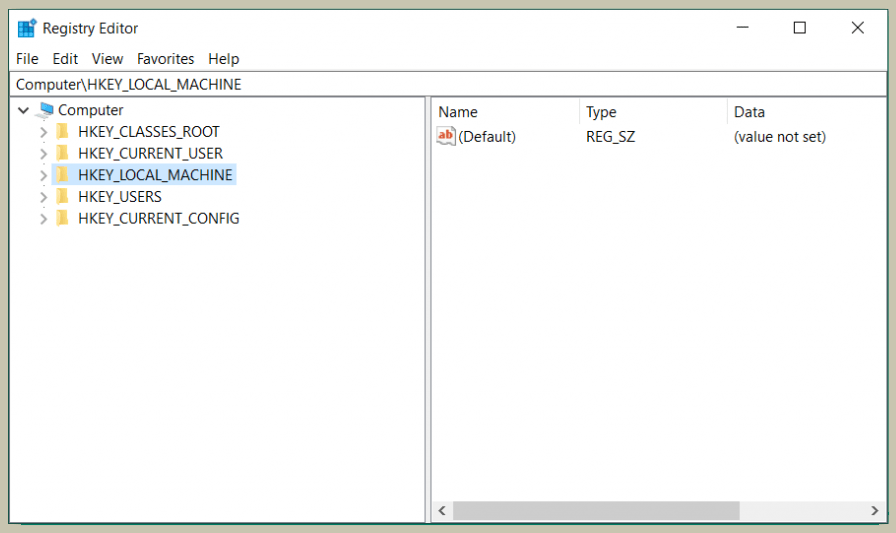 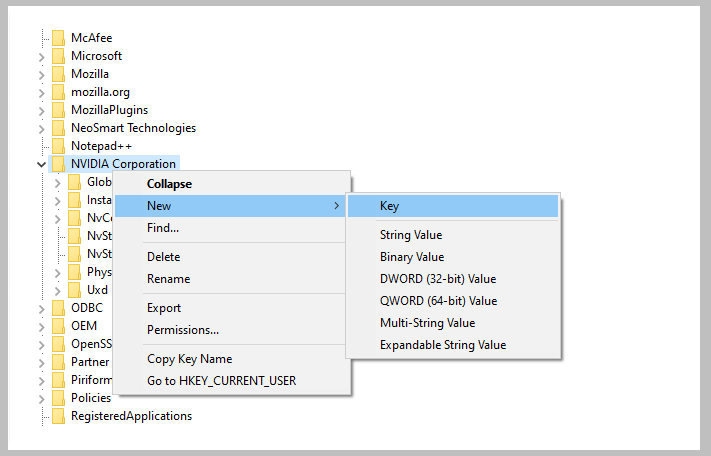 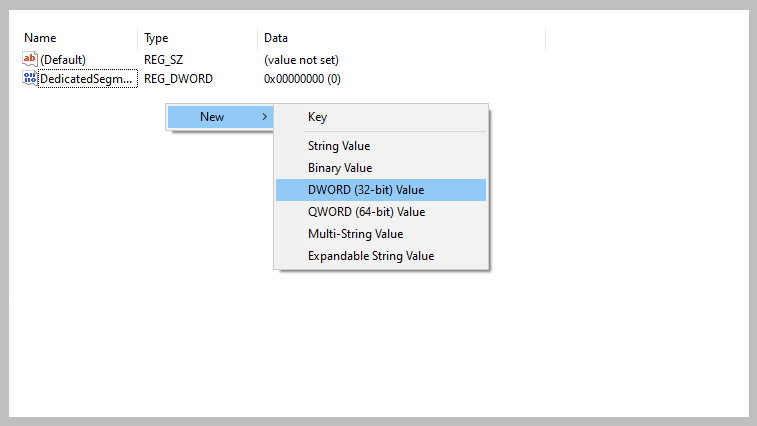 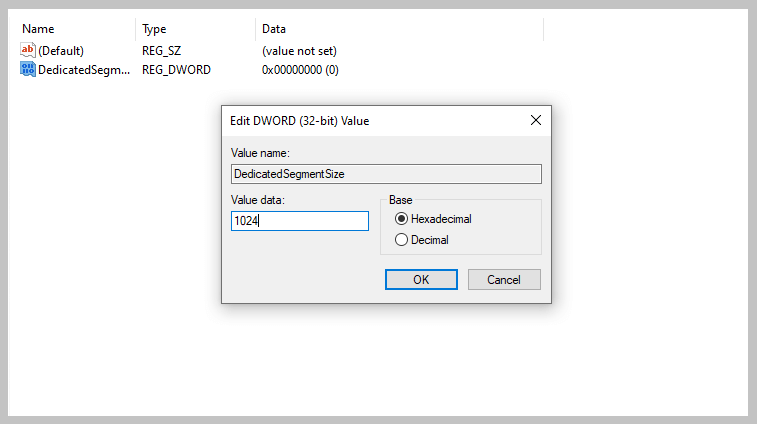 It’s all, click OK. Finally, please restart the system so that the results take effect.

This can increase the video card memory size too, you know. 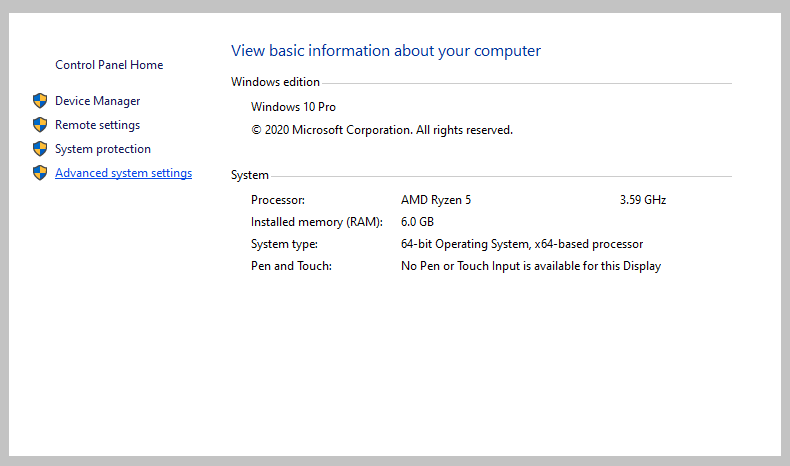 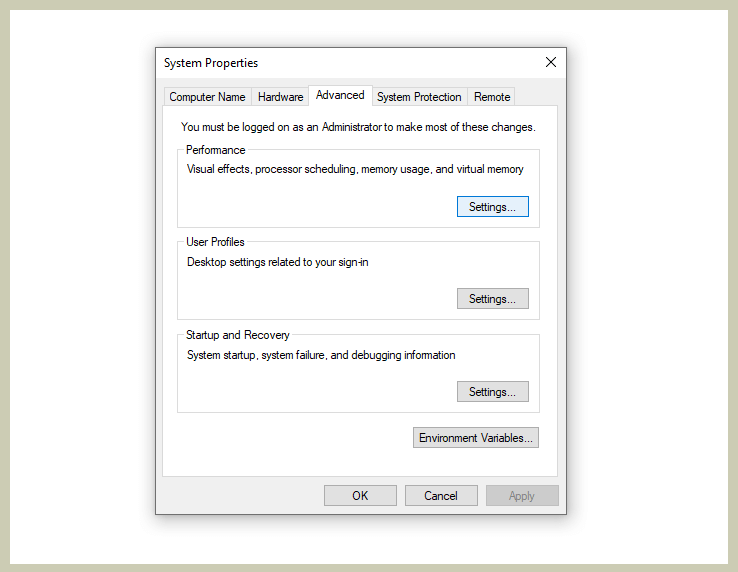 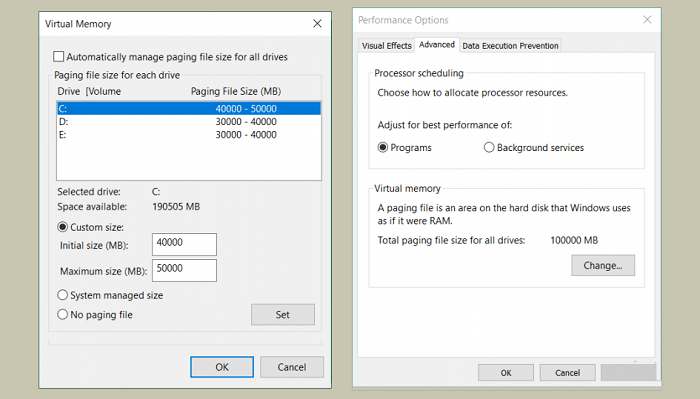 A Few Notes About VRAM

This is for extra. Just for more complete information. Can be read too.

#1. Are There Other Ways To Add VRAM?

For the most relevant, perhaps the previous four points are the most appropriate that I can share now.

I’ve read away with additional applications, but not to VRAM, but to the memory clock.

So it’s not quite right. Increase clock = overlock . If it’s wrong, it can actually make an error on the VGA.

Well, for those who don’t understand, VRAM stands for Video RAM. That is the memory used by the VGA to temporarily store data before being processed by the GPU ( graphics processing unit ).

This GPU is practically like the processor of a video card.

The VRAM function will be visible when the laptop is used to play games.

The greater the graphic quality of a game, the more memory will automatically be needed to be temporarily stored and processed.

Most people who want to add VRAM, want performance (especially when playing games) can increase. The question is, is it true?

Well, when it comes to performance, VRAM serves to accommodate temporary video card data, before being processed by the video card’s processor (GPU).

So, if you say it has an effect or not, it comes back again, depending on the GPU used as well.

But a larger VRAM can reduce stuttering problems ( sudden lag ), because of its wider capacity.

Q 1. Is it Impossible to Increase the Capacity of Dedicated VRAM?

Ans:- This is not impossible as long as the computer really supports it. Because there are several ways that I shared above and users can try both methods.

This article is about how to add a computer VRAM that you can try yourself. Most people want to increase VRAM capacity, but maybe there are still many who are confused about how to increase it. So hopefully this article can answer the problems you are experiencing.

Actually, the increase or addition of VRAM that is meant to be added here is shared. Not dedicated memory.