How To Tell If Your Graphics Card Is Dying: Does your GPU or VGA have a problem and you don’t know how to check if the VGA is damaged or not? If so, don’t worry because this time we will discuss about it.

You need to know that there are thousands of posts on online forums that claim the graphics processing unit (GPU) or commonly known as VGA often has problems due to minor graphics glitches.

That doesn’t mean the graphics card is faulty, as it might be software-related. 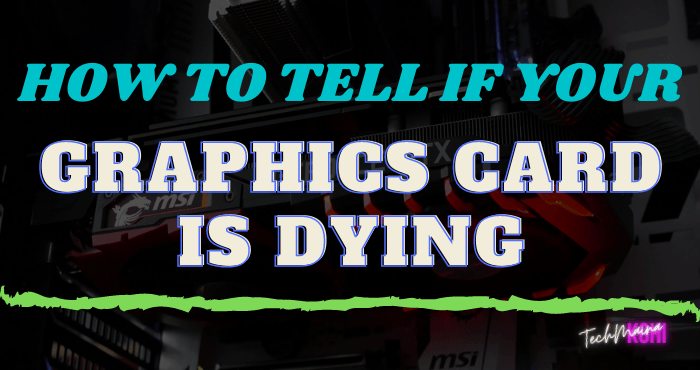 Instead of spending more money on a new GPU or waiting months to receive a warranty, you can try making minor repairs to a GPU that looks a little bit problematic.

However, to diagnose a damaged GPU or VGA, you need to do further tests. The admin will guide you through the process, so you know exactly how to tell if the GPU is damaged or not.

What Causes Damaged VGA or GPU? 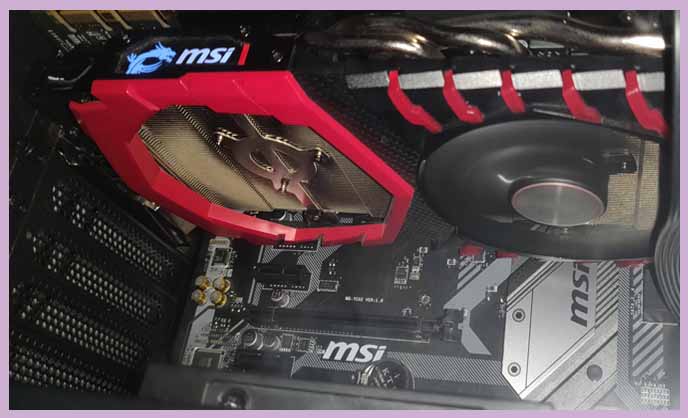 You may not know that your GPU or VGA has suddenly had a problem causing your computer to crash in the middle of gaming.

However, you might be wondering what causes the graphics card to break. The following are some of the causes of GPU failure:

To avoid most problems, you need to make sure that you maintain your system regularly, both physically and digitally.

You can avoid a lot of these problems if you keep the GPU clean and make sure the software drivers for the graphics card are up to date.

Instead of waiting for the graphics card to crash, why not prevent it first?

How Long Do Graphics Cards Last Before Dying? 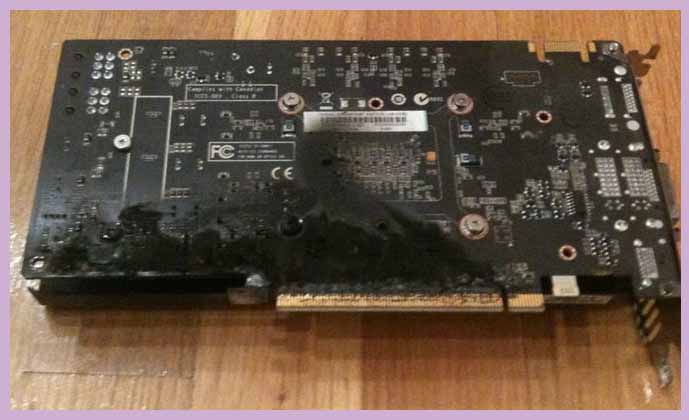 That’s why the latest GPUs include a metallic backplate, two or three cooling fans, and a large heatsink to draw heat away from the GPU during gaming.

However, as with all electrical components, some components may die prematurely or due to poor manufacturing quality.

If your graphics card dies prematurely, you may be able to replace it under warranty.

As long as you use and maintain them properly, new graphics cards will last an average of 5 years.

You may only need to replace it when you want to play a new game that demands more sophisticated graphics.

Check the specifications for a new game for requirements before you operate it with your graphics card.

How to Check the VGA is Damaged or Not?

Before we move on to diagnosing and repairing a damaged GPU, we must first identify some signs of a damaged graphics card.

Whether your GPU or VGA has ever run the latest graphic intense game without any problems, then your computer suddenly shuts down.

When rebooting, you hear a loud beep, and your motherboard displays an error code.

Some motherboards are built with sensors to detect damaged computer components when they fail to boot.

As a result, the motherboard displays an error code indicating which part is affected.

Sometimes when playing video games, the GPU may fail to display the graphics properly.

This can happen if the graphics card doesn’t support the same software as the game.

However, a graphics card that is slowly starting to fail may also show slight graphics defects over time.

You may notice glitches such as off-color pixelation, screen flickering, strange screen glitches, or random artifacts in different areas of your screen.

3. Noise Or Fan Performance Is Abnormal

Many graphics cards have cooling fans that are designed to run at higher RPMs only while the GPU is loading.

This prevents the fan pads from dying prematurely, so don’t worry if one of your fans does not activate when you are doing light activities on your computer such as browsing.

However, when you play games that use software not supported by your graphics card, the fan pads run out faster. Once the fan has stopped working under load, the graphics card can quickly fail.

How to Diagnose a Damaged Graphics Card?

There are tons of hints that can be used when you want to diagnose a faulty GPU, but it will save you a lot more time if you go through the essential steps first.

Many motherboards today actually shut down components that no longer work. If your graphics card is completely dead, this is probably one of the easiest ways to find out.

If your motherboard doesn’t have a display code, you can try testing the graphics card on a new system.

Graphics cards that have physical damage or debris can overheat quickly and suddenly shut down.

With the graphics card now clean and checked, you can choose to test it on another PC or on your current system.

Now we will see if your GPU is experiencing overheating or graphics issues while running games. First, download GPU stress-testing such as FurMark and heat-monitoring software.

So that’s how to check the VGA is damaged or not. In essence, you have to know first the cause of the GPU that can be damaged quickly then you check your graphics card if it has the same signs of damage.

If so, you can perform a diagnosis on your GPU for a perfect repair. But if the damage to the hardware is very severe, the admin thinks the only way is to replace your old GPU with a new GPU or you can get a warranty from your old GPU, if it’s still there.

How to Fix: Mouse Right Click Not Working On Windows [2023]