Inaccessible Boot Device – it means that the boot device cannot be accessed.

The point of this message is, the storage component on your computer or laptop has an error, so Windows 10 data stored on it cannot be loaded.

This message is displayed with a blue screen, or what we usually refer to as a bluescreen. 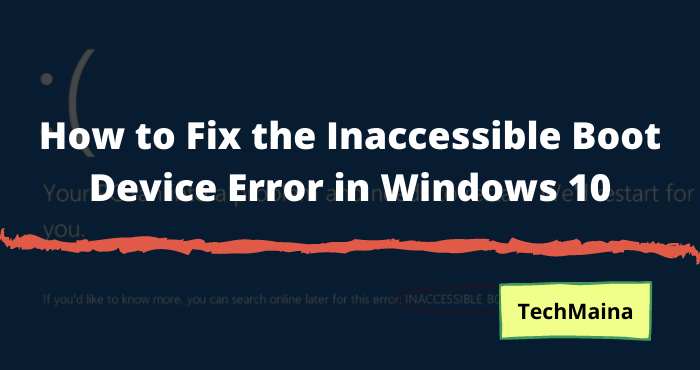 Also sometimes accompanied by a specific code, such as 0x0000007B.

For the bluescreen, I have experienced it quite often myself. However, for the error message ” inaccessible boot device “, it seems like only a few times.

One of the first. If I’m not mistaken, at that time the position ran out of Windows updating.

So, after the update process is complete, the computer will restart automatically. But when greeting again, instead of booting, the message appears.

But fortunately, I can handle this.

So, here I would like to share a solution to the problem because perhaps you are experiencing it too.

We start from the cause first, yes.

What is Inaccessible Boot Device Error?

We all know Windows loves to update itself. Oftentimes, it’s exciting especially when big upgrades roll in. But your excitement can quickly turn to despair.

Imagine that scene. You patiently wait for Windows to reboot after the upgrade, then BOOM! You see a “blue screen of death” (BSOD) with an Inaccessible Boot Device error message and your computer restarts.

Although tens of thousands of users view the code as the result of the 2017 update, boot device errors have a number of possible causes, including a BIOS update and an overclocked CPU.

Some users have suggested that the problem seems more prevalent on computers running SSDs.

Let’s take a look at how you can fix the inaccessible boot device error in Windows 10. Unfortunately, you may need to try a few different solutions.

In the previous post, we are shared How To Easily Fix Runtime Error, you can check out the article.

Cause of the Message ” Inaccessible Boot Device “

There are several causes that can trigger this problem:

As well as various other causes.

How To Fix The Message ” Inaccessible Boot Device “

Meanwhile, to solve the error message ” inaccessible boot device “, there are several solutions that you might try. 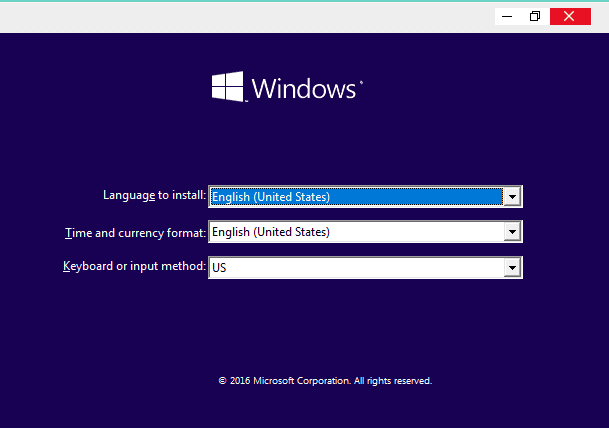 I recommend reinstalling Windows at the beginning because this method is the most effective solution to do.

As we know, inaccessible boot device damage lies in corrupt system data. By doing the install again, automatically these data will be replaced with new ones.

The result, of course, Windows will be normal again.

The reinstallation will not disappear data. If you are not experienced, you can ask someone who is more skilled. But just in case, you should first backup important data.

If you’re experiencing this problem exactly as I did (after the update ), then you can actually delete the update.

If so, close all windows, then restart your computer. 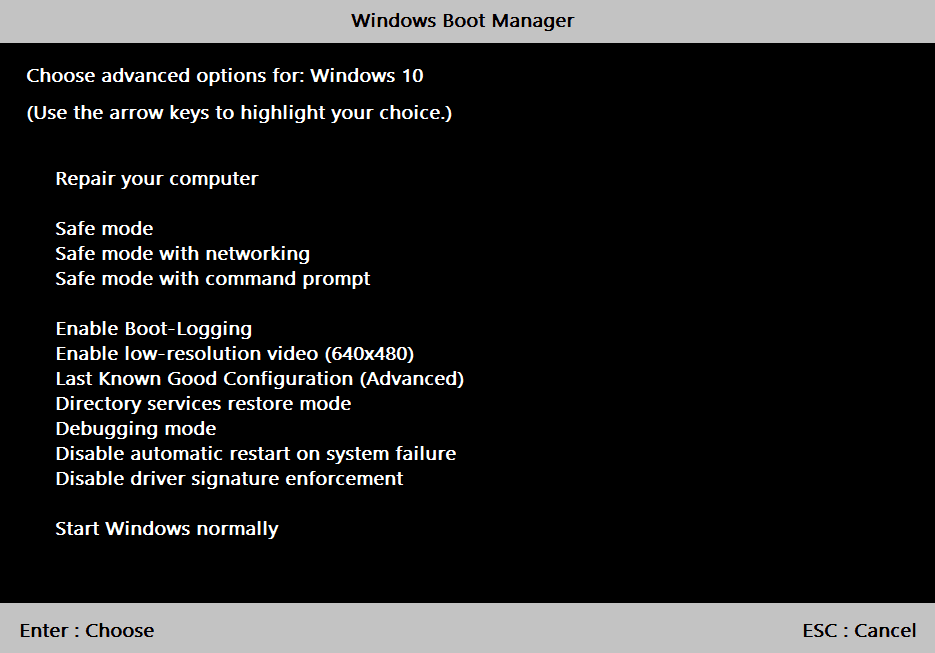 How is safe mode different from a normal Windows boot?

The difference is that safe mode only uses basic Windows features which make it run in a very minimal state. That way, usually the errors that appear can be lost.

For the safe mode option here is intended to find out whether the Windows system is still normal or not. So, it is also very suitable to check for corrupt data.

The method is as follows:

Try waiting a few moments. If the bluescreen does not appear with the message ” inaccessible “, it means that your system is still normal. 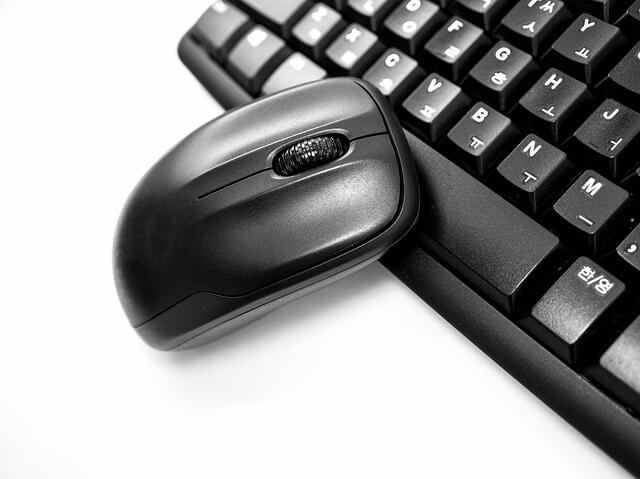 Error in the driver can actually be the cause of this problem, even though it was not noted before.

In this case, the driver in question comes from an external device. For example a mouse, keyboard, modem, and others.

Try turning off the Computer> Disconnect all connected devices> Then turn it on again. 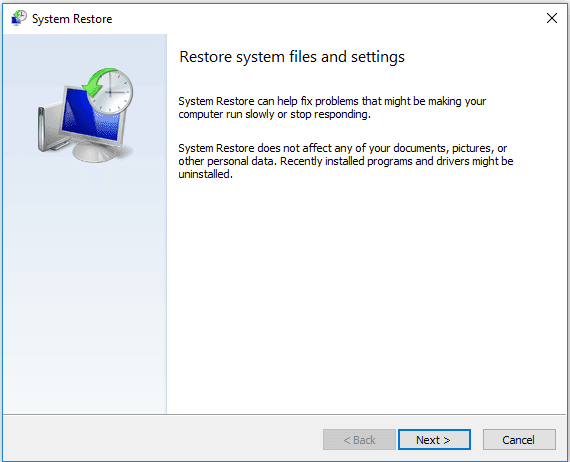 This feature serves to return a damaged Windows 10 system to its previous state (when it was still normal).

You do this by replacing damaged data, to new data that has been stored in a backup sometime before.

After that, you just need to restore the system.

But keep in mind, the data stored (within a certain period) on your computer storage will be lost. So, please reconsider, yes.

6. Use the Reset Feature 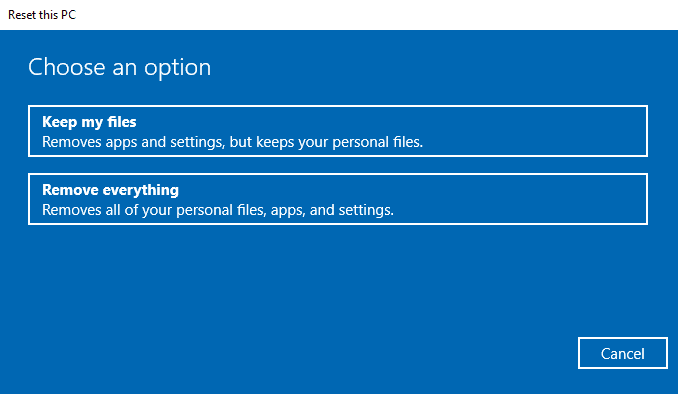 In Windows 10 there is also a reset feature that functions to erase all data, as well as restore damaged data to new again.

To use this reset feature, it is more or less the same as the steps to enter System Restore.

But after selecting the Repair Your Computer option, we have to look for the Reset This PC option.

However, unlike System Restore, which in fact still stores remaining data, this reset feature will erase all data without residue.

So, this option is even more important to consider first. 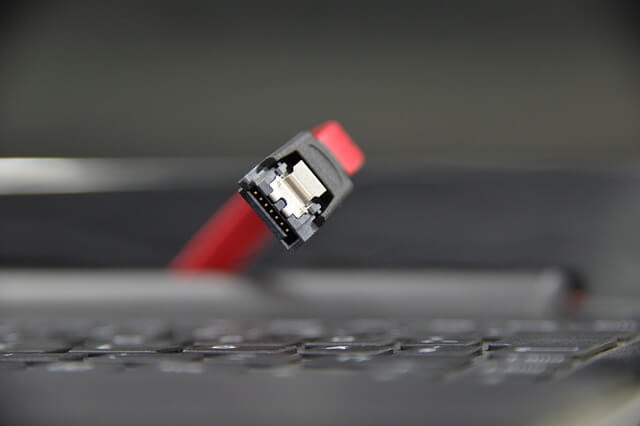 The hard drive cable is loose, at first glance it may sound a little less plausible. But who would have thought, this could happen, you know?

About 90% of the hard drives used by computers today use SATA connections. Here, you try to disassemble it, then check the cable. Don’t forget to disconnect and reconnect it.

For laptops, there are usually no cables, but they can be detached as well.

8. Check the Hard Drive, Is It Damaged? 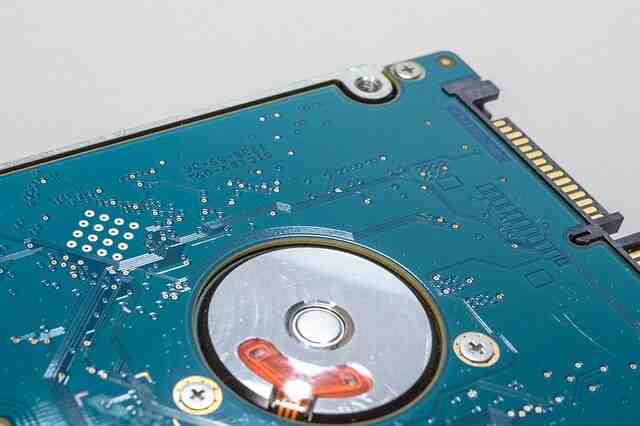 A damaged hard drive will randomly damage data in storage. It is possible that this “ inaccessible ” message problem could arise as a result of this.

Therefore, it is highly recommended to check the condition of the hard drive. This is even more so if you have tried the previous steps but with no success.

By connecting the hard drive to another computer, then use an application, such as Harddisk Sentinel or HDTune.

A virus that attacks a computer system so that it makes the boot device inaccessible can try to be overcome by using the Offline Beta Version of Windows Defender. Here are the steps you can do.

How to solve the error message ” inaccessible boot device ” in Windows 10 is expected to help those of you who are experiencing it.

I myself used to use methods 1, 5, and 7. But here I deliberately wrote some additions, in order to increase the percentage of success in solving problems on your computer.

In essence, as long as it is not because of a component such as a damaged hard drive, fixing this problem is not difficult. Because basically we only need to fix the system data.