Computer Won’t Turn On, Nowadays, you could say that Android and laptops are more popular than conventional computers.

Even so, this does not necessarily make the use of computers abandoned completely.

Well, I myself happen to be a computer user and have been familiar with computers since childhood. 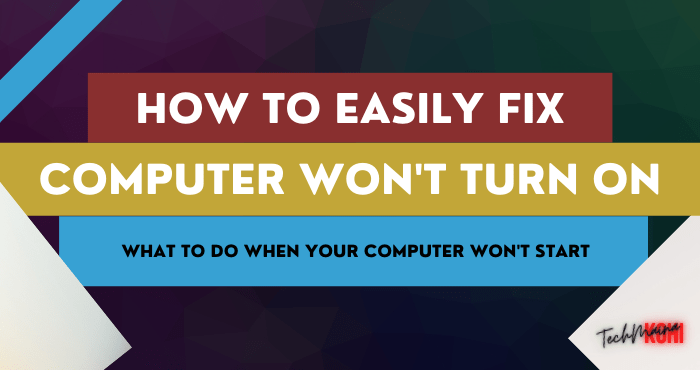 As long as I use the computer, of course, I have encountered a lot of problems. One of them is the problem of the computer will not turn on.

A computer or PC that does not turn on is actually not a problem that often occurs.

But if it happens once, to be honest, it’s troublesome. Because if you’re not lucky, the repair process can take up to hours.

Well, the purpose of the computer does not want to turn on there are 8 types of forms, namely:

Causes and How to Overcome, Based on Each Condition

On this occasion, I would like to discuss all of them one by one. Starting from the cause, to how to solve a computer that won’t turn on so that it can turn on again.

This article is for you, especially those who may be experiencing this problem.

1. The Computer Doesn’t Turn On At All 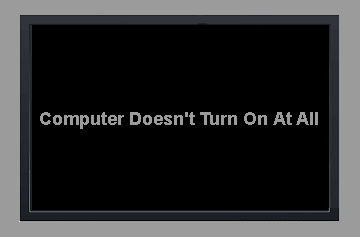 This problem is characterized by the absence of signs of life when the computer is turned on.

There is no picture on the monitor, no sound of the fan spinning, and in this case, there is also not a single light on.

2. The Computer Turns On, But No Image Shows At All 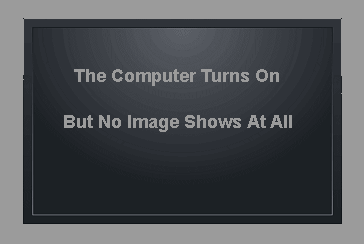 However, after checking the monitor, it turns out that there is no picture that appears there.

3. Computer On, Monitor On, But Blank 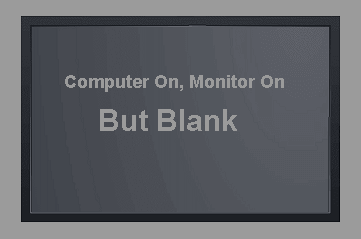 Different from the previous point. At this point, the monitor is not completely turned off, but there is still an image, even though the image is blank.

4. Computer Turns On But Turns Off Alone 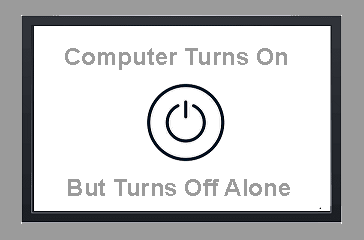 5. Computer Turns On, But Can’t Boot 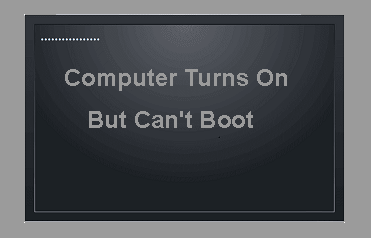 The computer successfully passed the BIOS screen. However, the computer does not continue the boot process normally.

6. The computer is on, but the message ” Select Proper Boot Device ” appears 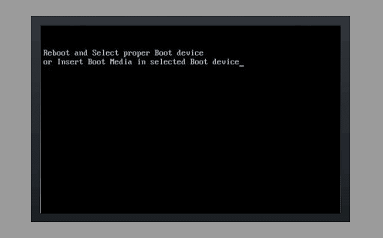 The computer has successfully passed the BIOS screen and appears to be starting to boot. But instead of booting, the computer instead displays the message ” select proper boot device “.

7. Computer On, But Stuck When Booting or Startup 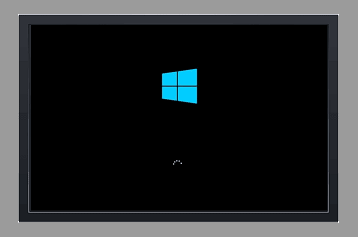 The computer starts up, and all processes initially run normally. But strangely, during the boot screen or startup process, the computer keeps loading.

8. Computer No Image After Boot ( Blank ) 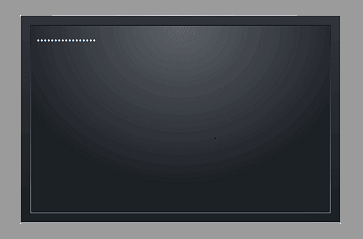 The computer has successfully completed all boot processes. But when getting ready to enter Windows, it doesn’t even appear in any picture.

This is an article on how to fix a computer that won’t turn on.

I created this article as a quick guide, for people who are or are experiencing one of the problems above.

Well, hopefully, this article can be useful for you. But if you also experience other problems that have not been discussed here, don’t hesitate to ask them through the comments box provided.