Are you facing an invalid IMEI number error on your smartphone? if yes, then well, because in this article we shared the best easy solution to fix the error.

What is IMEI? IMEI is a unique number, which serves as an identity on the cellphone. Therefore, each cellphone has a different IMEI number.

In addition to acting as an identity function, IMEI is also closely related to signal problems on cellphones. 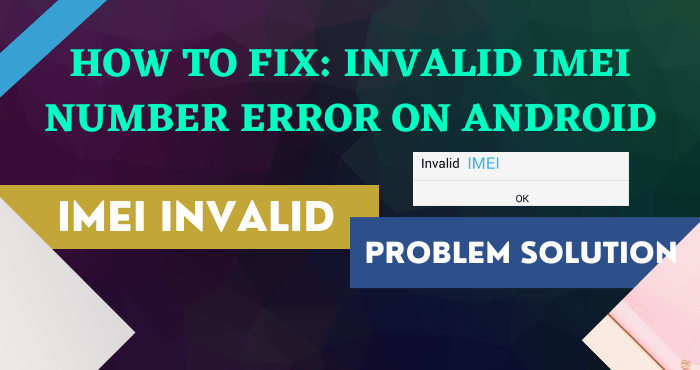 The reason is that there are some smartphones -especially those with Mediatek (MTK) chipsets – lots of cases of lost IMEI, aka invalid IMEI.

Well, when the IMEI is invalid, certain errors will appear, one of which is the problem of missing signal ( no signal ).

Of course, this problem is quite inconvenient, considering that the functions of an Android cellphone are mostly for calling, texting, chatting, and the internet.

I myself have experienced this invalid or null IMEI problem.

In the past, I had used a Lenovo phone type A369i with a Mediatek chipset.

Because I’m a hobbyist, I like working on the phone, a few weeks after I bought the cellphone, I immediately tried to install a custom ROM.

Well, this invalid IMEI incident turned out to be not the only one who experienced it. But lots of other Android users are also experiencing the same problem.

How to Fix Lost or Invalid IMEI Number Error on Cellphone

For those of you who have the same problem, don’t panic just yet. Try doing the following tips to fix a lost or invalid IMEI Number.

These ways I get from sharing – sharing among users of phones also had problems IMEI missing.

Before proceeding to the main discussion, first of all, you must record the IMEI on your cellphone first.

This IMEI will later be needed so that it can be returned again. How to check:

Some are inside, and some are outside.

#1. If the IMEI information is in the case

If it is located inside and uses a removable battery type, please remove the battery first

#2. If the IMEI information is on the case 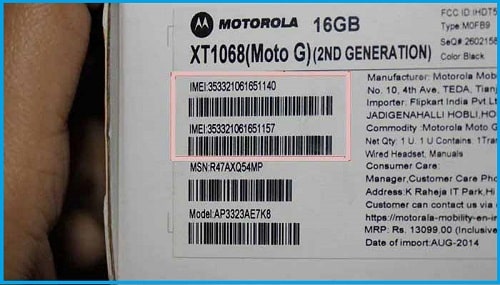 Second preparation, please root your smartphone first. Because almost all the steps below must use root access.

Chamelephon is a special application that can help you to restore lost or invalid IMEI on your cellphone.

This application that has been downloaded more than 1 million downloads has a positive response from Android users who have invalid IMEI problems.

How to use the app: 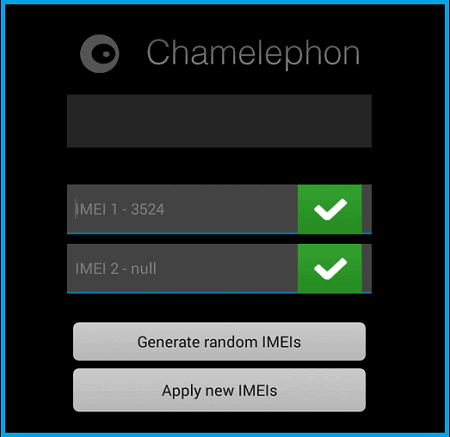 Especially for phones with Mediatek chipset. The MTK Engineering method is the most widely used method to restore an invalid IMEI.

The steps are as follows: 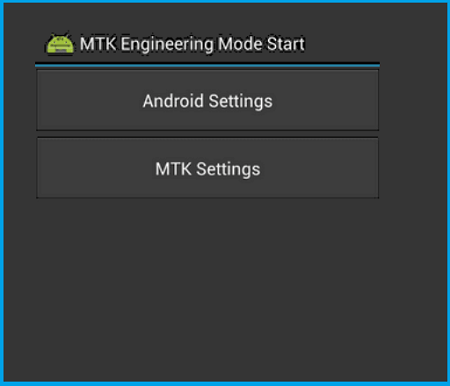 Please note, maybe in some types of phones, sometimes there are slight differences in the steps in the tutorial above.

But the point remains the same, namely entering the IMEI via MTK Engineering.

Terminal Emulator is a program whose function is similar to CMD (Command Prompt) on Windows.

Through the Terminal Emulator, we can enter various commands to do various things. Like checking the connection ping, and of course restoring IMEI.

Restore IMEI on Terminal Emulator, the method is the same as the previous point, it’s just relatively easier.

If so, try rebooting your smartphone. Then check IMEI via phone dial. 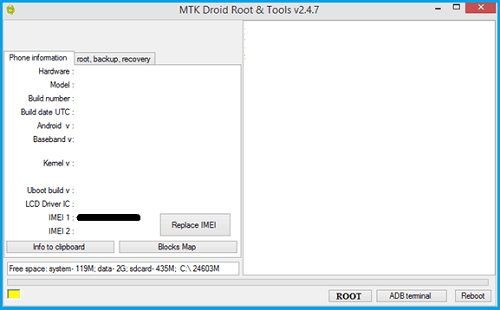 MTK Droid Tools is computer software that also has an IMEI restore function.

This MTK Droid tool includes a method that is also often used to restore IMEI, if the previous 3 methods have been tried, but failed.

First, please look for the application first on the internet. It’s been a lot.

As for using it: 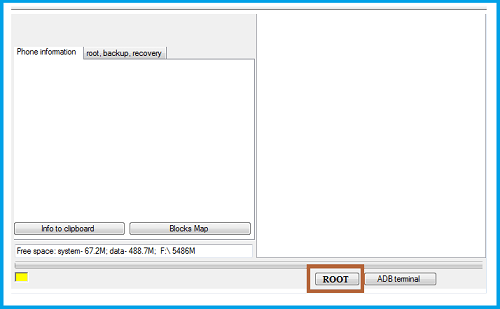 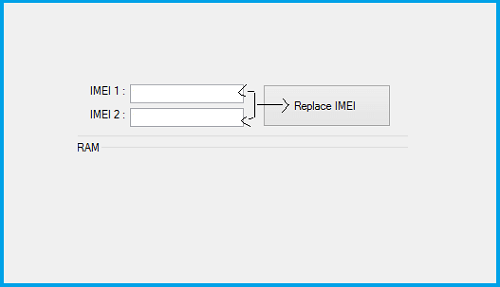 If your cellphone or tablet only has 1 SIM, just fill in the IMEI 1 section.

Now, restart your cellphone, then check IMEI via phone dial.

If the IMEI Hasn’t Come Back

The four methods above are universal methods that can be used in almost all types and types of MTK Phones.

If for example, it doesn’t work, then you have to use another method, which I can’t discuss here, because this article is intended for all types.

If you can’t, I can advise you to look for groups or forums on the internet.

Then, try asking directly there.

The lost IMEI is a hassle. The Android signal is lost, so the cellphone cannot receive calls or SMS.

Not to mention, how to fix it which can be difficult to work, so it will take quite a long time.

If the IMEI is back, please backup the IMEI via special applications, such as Mobile Uncle Tools.

With the IMEI backup application, when the IMEI is invalid again, the IMEI can be immediately restored without the slightest problem (based on personal experience).

In addition to the application, IMEI can also be backed up via recovery, such as TWRP.

What To Do When Snapchat Not Working on Android [2023]